In case you missed the news this week Apple introduced two new MacBook Air notebooks and HP finally made the HP Slate Official.

At a Back to the Mac press event where the company introduced iLife ’11, OS X Lion and FaceTime for Mac Steve Jobs unveiled a new 11.6″ MacBook air and a 13.3″ MacBook air. Both of these notebooks come with a full size keyboard and touchpad, high resolution displays, solid state flash storage for instant on and start at $999.

You can see more MacBook Air details or check out our MacBook Air Hands on Roundup with tons of video. Additionally, check out how the new MacBook Airs stack up to the rest of the MacBooks.

In other news the HP Slate 500 was announced on thursday evening with a retail price of $799 and is aimed at professional users who want or need a full Windows 7 experience. 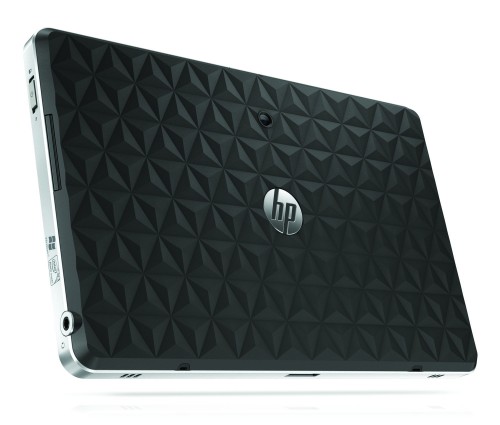 The HP Slate 500 comes with an Intel Atom Z540 1.86GHz processor, 2 cameras, WiFi, Bluetooth, a USB port and an SD card reader. The device sports an 8.9″ screen which works with your finger or with an included stylus for inking in Evernote. You can see the full HP Slate 500 specifications, check out a port tour of the HP slate and see our first impressions of the camera on the HP Slate 500.

Reviews and Guides from Notebooks.com: