Samsung Galaxy Tab for $600 on November 11 from Verizon

There has been a lot of anticipation over the Samsung Galaxy Tab, an Android tablet with a 7-inch touch screen display and 1GHz processor. We now finally have a date and initial price information from Samsung and Verizon Wireless.

November 11 the Tab will be available for $599 without a contract making it $100 more than the Apple iPad which is its biggest competitor. For a 1GB data plan from Verizon customers will have to also pay an extra $20/month. 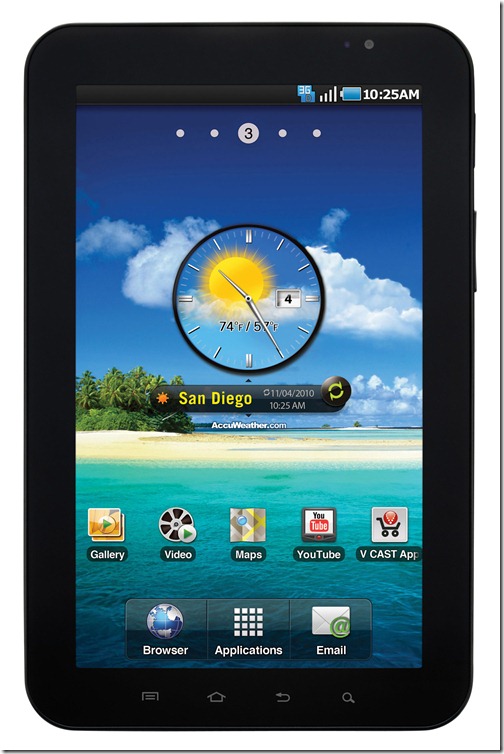 The Tab will come pre-installed with typical Verizon mobile apps like V CAST Music, Song ID, VZ Navigator as well as other Android apps like the Kindle app and the game Let’s Golf. For more info go to their coming soonâ€ page at VZW. 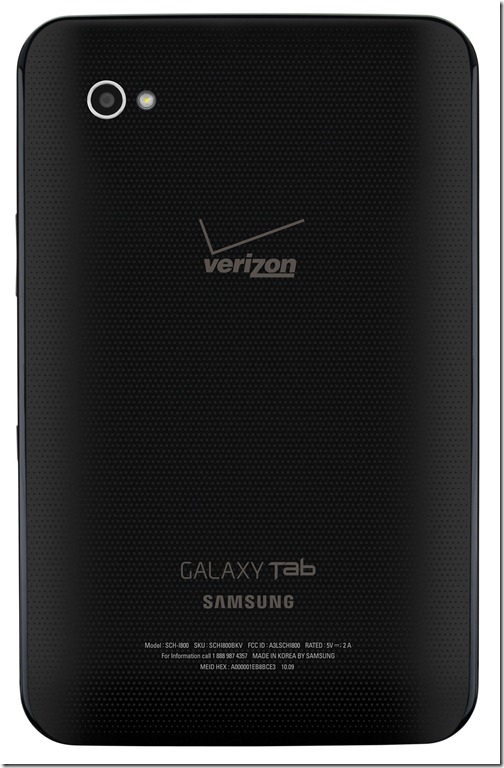 The $100 price premium over the iPad might be justified since the Tab does have a camera on both the front and back and also plays Flash content.

If you are stoked about reading more about the Tab, a user guide for the device was leaked and can be downloaded now.

Thanks to Gottabemobile for the heads up on this announcement.