Do you know you can use Siri on a MacBook? iPhone and iPad users might enjoy using Siri, the helpful voice command system built into iOS that lets users make phone calls, search for things online and even dictate text instead of typing. These and many other Siri voice commands now work on the Mac thanks to the new macOS 10.11 update that hits MacBooks in 2016. We’ll show users how to turn the voice-enabled hands-free Siri on and how to use it on a MacBook. 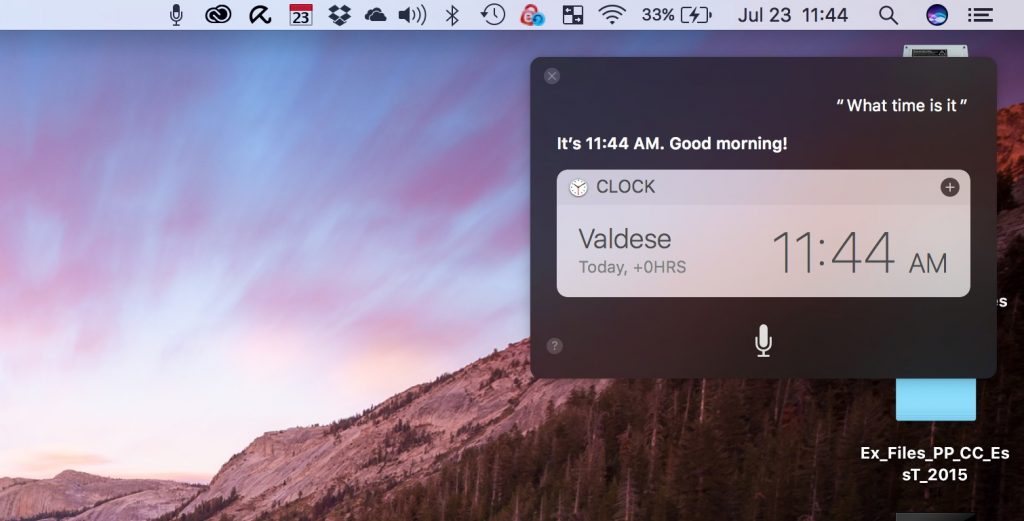 The new Siri feature in macOS 10.11 works with either a keyboard shortcut or clicking the mouse/trackpad. Put the icon in the Dock (there by default) and just click it with the mouse to start it listening for a voice command. It can also go in the Menubar at the top of the screen. The built-in keyboard shortcut that wakes Siri is FN+Spacebar. If you want to use your voice to wake Siri, you can. It requires turning on some features and changing the built-in keyboard shortcut for Siri. Thanks to YouTube user Joshua Campbell for figuring out how to do this. His video is below. 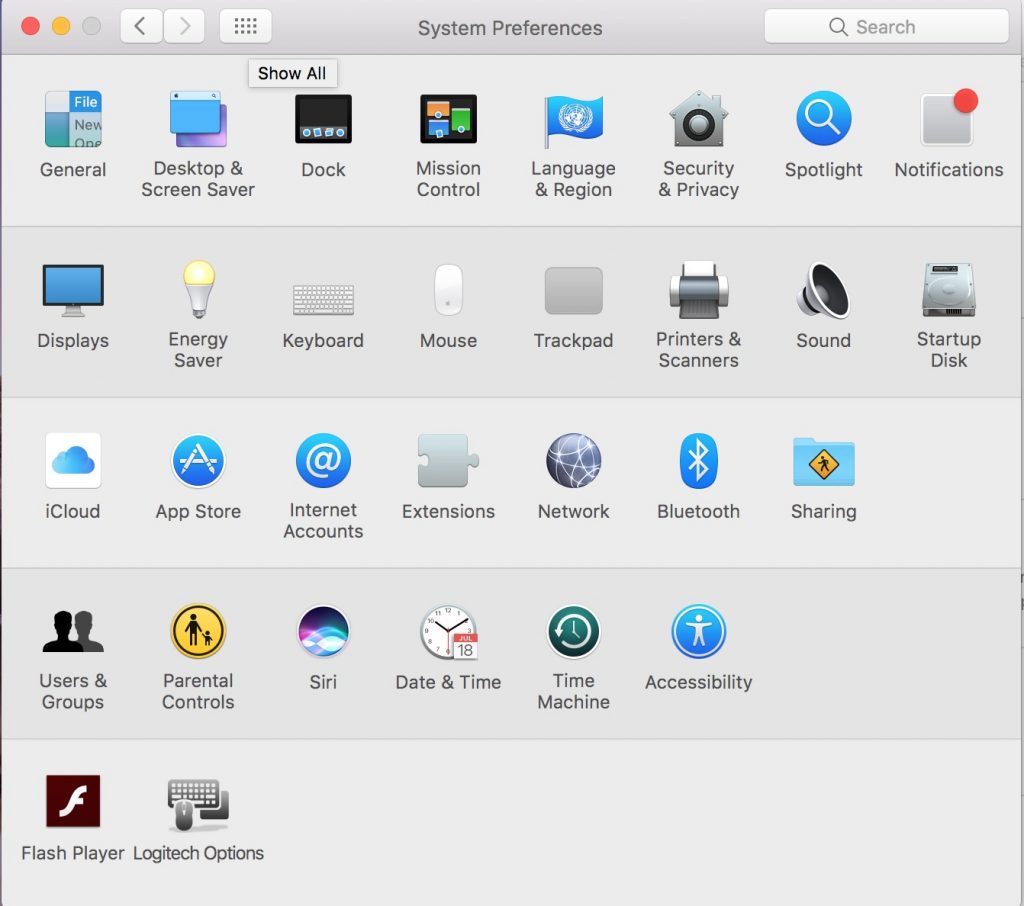 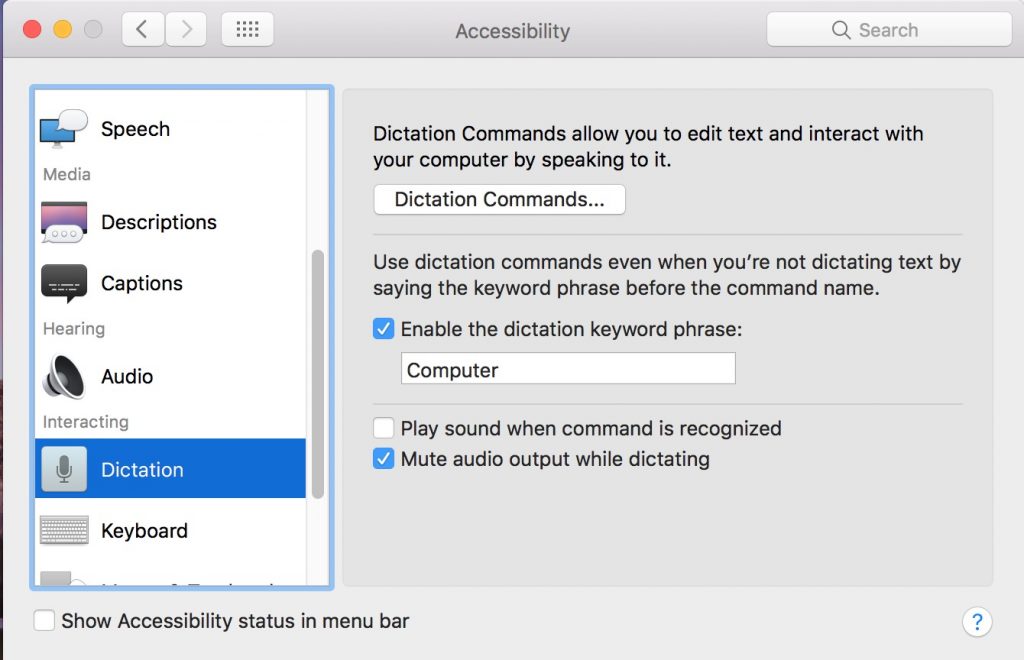 Scroll down to Dictation in the left column in Accessibility. It’s the top item in the Interacting section of the list. Click on Enable the dictation keyword phrase. The default command is “Computer”. I like that, but some want it to work just like iOS and may choose “Hey” so they can say, “Hey Siri”. I don’t want my phone and Mac to get confused, so I kept the default. 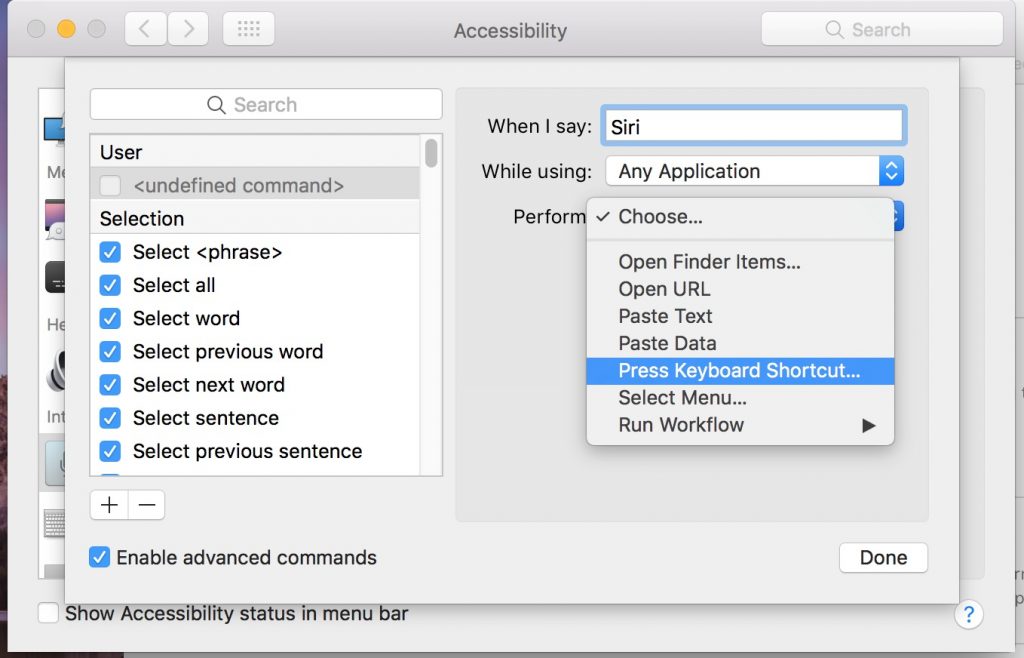 Next, click on Dictation Commands… at the top of the box. A new box pops up and there’s a list of voice commands, but not one for Siri. So click on the plus icon below the list. This creates a new voice command. Type in Siri or some other voice command you want to use instead of Siri. In the While using: drop down box you can choose if you only want it to work in one program. However, most will want this to work universally and should leave it alone. 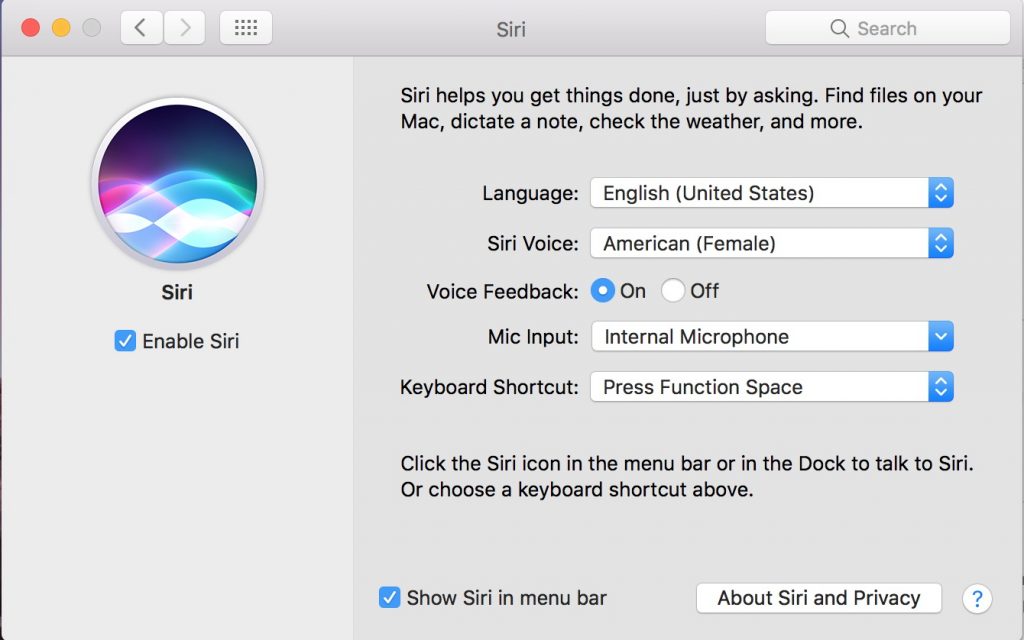 Now click on the Siri icon in the fourth row of System Preferences. Make sure that Siri is enabled checking the box on the left. Choose your preferred language and Siri voice using the drop down lists. Turn on or off voice feedback. I left it on. Choose the mic. It uses the Internal Microphone by default. Now we must customize the Keyboard Shortcut to make it work with the one we used in the step above. Use the drop down box and choose Customize… to enter a new keyboard shortcut. Now enter the same one you used above, CONTROL+OPTION+COMMAND+S in my case.

What you Can Say to Hands Free Siri on macOS 10.11 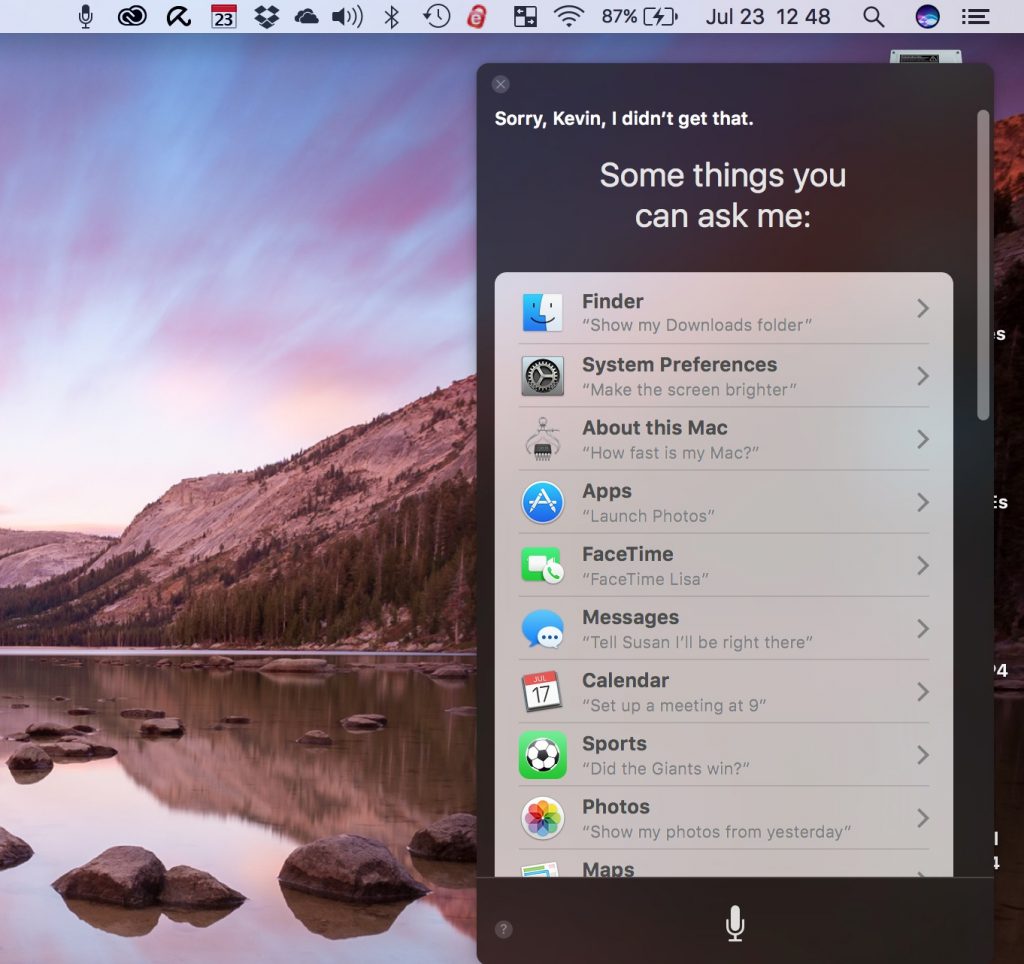 Here’s a list of some of the things users can do with Siri on macOS 10.11.

To get more Siri commands, check out the Apple support page on the iOS version of Siri.