New MacBook: When Will the MacBook Get an Upgrade in 2011 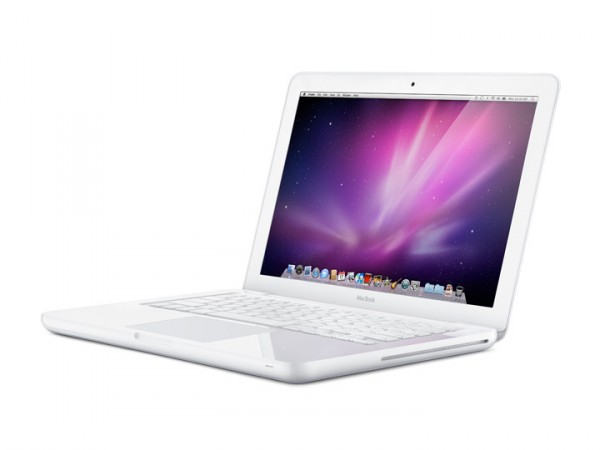 Will the MacBook See a May 2011 Upgrade?

When will the MacBook Be Updated?

The current MacBook model has an Intel Core 2 Duo processor, like that found in the MacBook Air, and has been available since May 2010; a little over 300 days at the time of this writing. This is over 100 days longer than the typical MacBook refresh, and leads us to believe that Apple will be updating the MacBook to more modern specs. Possibly as soon as May 2011, which would mark a year since the last MacBook upgrade.

What Do we Expect from a new MacBook Refresh? 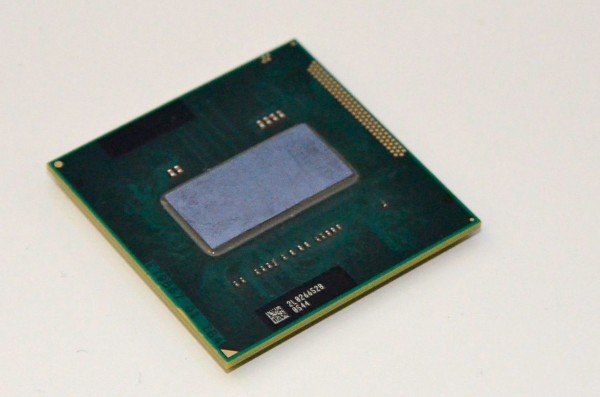 With a new MacBook possibly coming in the next 2 months, we certainly expect to see the latest Intel 2nd Generation processors like those found in the New MacBook Pro models.

We would expect to see a Core i3 or possibly even the same Core i5 processor found in the new MacBook Pro 13 notebook. This upgrade would include the new Intel HD 3000 integrated graphics processor which helps deliver faster video conversions, better graphics and can even handle some gaming.

We expect the rest of the internals to remain pretty standard with 2GB of RAM and an average size hard drive. There’s a possibility the base model will jump up to a 320GB hard drive, but we won’t hold our breath on that one.

We would also expect to see the iSight camera replaced with a FaceTime HD camera as Apple continues to push FaceTime for the Mac.

The processor upgrade is our biggest bet for the new MacBook notebooks, but we could also see Apple including a Thunderbolt port to add another device with the high speed hard drive and display connection. More: What is ThunderBolt?

This isn’t as likely as a processor upgrade since it is a connection that will mainly be used by high end users for the time being, but if Apple and Intel are serious about adoption, it is a possibility.

What do We Expect the New MacBook To Look Like?

Traditionally, the MacBook has had a polycarbonate white exterior and we would be surprised to see that change this time around. The aluminum unibody construction is one way that Apple sets the MacBook Air and MacBook Pro models apart from the entry level MacBook. 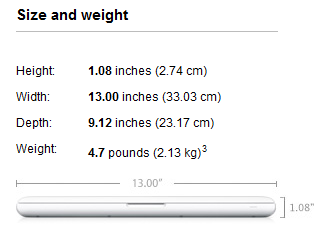 We may see Apple make a thinner and lighter MacBook since the MacBook hasn’t seen a design update since 2009, when the current white polycarbonate look was introduced.

Currently the MacBook is .2 pounds heavier and .13 inches thicker than the new MacBook Pro 13 which makes it ripe for slimming down.

We could see similar incremental improvements to the recent iPad 2, which is 33% thinner and 15% lighter without giving up battery life.

When Should I Buy a MacBook?

If you are looking for a MacBook, right now is a good time to wait if you can get another 2 months use out of your old notebook. The speed gains that come with the upgrade to a 2nd Gen Intel Core i processor are just to great too be ignored, especially when it comes to working in iMovie or other apps.

Given the length of time since the last upgrade it is highly likely that we will see a new MacBook by the end of May, but Apple has held MacBook updates and refreshes until the fall on occasion. If you don’t see an upgrade by May 2011, then you may want to bit the bullet and buy a MacBook since that means new MacBooks will be either another 2 to 4 months away at the least.

So, if you can hold out another month or two before buying a MacBook we’d suggest doing so, but if you need a MacBook right now you can always buy one and resell it if the new MacBook looks like a better fit. Traditionally Apple products hold their resale value fairly well.