This week we saw a Verizon 4G LTE outage push back the Samsung Droid Charge, the release of new Dell Precision mobile workstations, release of the Droid Incredible 2 and
much more.

We also have a great roundup of Mother’s Day Tech Gifts that includes eReaders, smartphones and notebooks. This list includes Mother approved gifts that will make you look good this year. Don’t forget Mother’s Day is May 8th.

Notebook News For the Week of April 29th:

This week the new Dell Mobile Workstations was a big part of the week as were the following notebook announcements. Look out for a review of the Toshiba Satellite E305 next week. If you’ve been wanting to know about the role of tablets and notebooks in the workplace, we spoke to a Dell executive to learn more about why tablets may soon become our third device, not a replacement.

We also helped a reader find a new notebook for gaming and coding after an in depth look at several offerings.

Tablet and SmartPhone News for the Week of April 29th:

As we mentioned Verizon’s 4G outage has pushed back the launch of the 4G LTE equipped Samsung Droid Charge, but we expect that it will come to users soon. 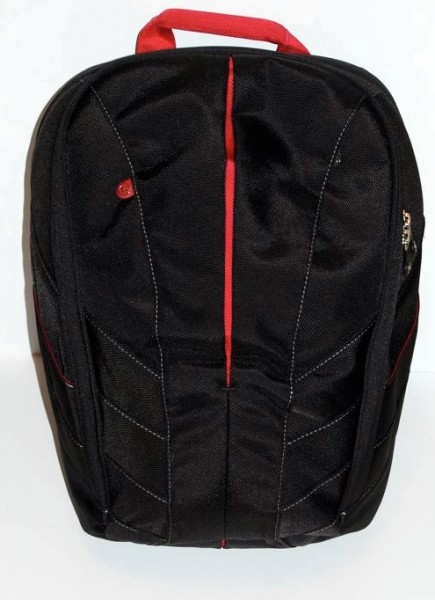 Popular How To Articles: