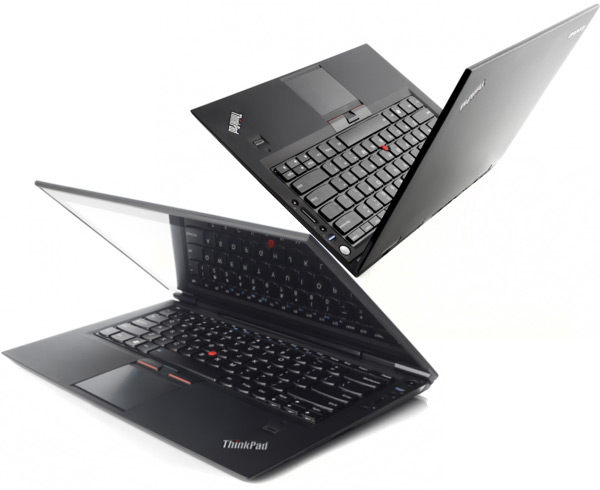 The ThinkPad X1 is rumored to have a 2nd Gen Core i5 2.5GHz processor, 13.3″ Gorilla Glass screen with 1366×768, 160GB SSD, a single 8GB stick of RAM and an SDXC card reader. These specs are pretty amazing considering the small form factor, but if the leaked price is correct you are paying for the performance.

The ThinkPad X1 will likely have a non user replaceable slate battery designed to last 3 times as long as a traditional notebook and features 2.5 times faster than the previous ThinkPad batteries. For example, the battery is designed to charge to 80% in just 30 minutes. More info on the battery is available on this PDF from Lenovo’s Partner site.

The ThinkPad X1 has not been formally announced, but leaks point to a May 20th release date and a possible pricing just under $3,000. 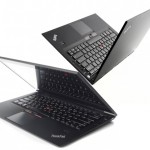 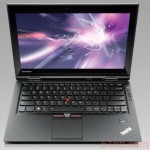