Dual core Atom netbooks are able to handle a wider variety of tasks than a single core atom netbook with enhanced processing power and the ability to deliver a richer multimedia experience. That said, the increase from an Intel Atom N550 dual core processor to an Intel Atom N570 dual core processor will not likely be very noticeable. Many of the new netbooks carry a price premium, so you may want to stick with the Atom N550 processor option while you can score a deal.

Already we are seeing an influx of netbooks which make use fo the new processor from Acer, ASUS, HP and Lenovo. We also expect to see a Samsung netbook arrive soon with the Intel Atom N570 processor. 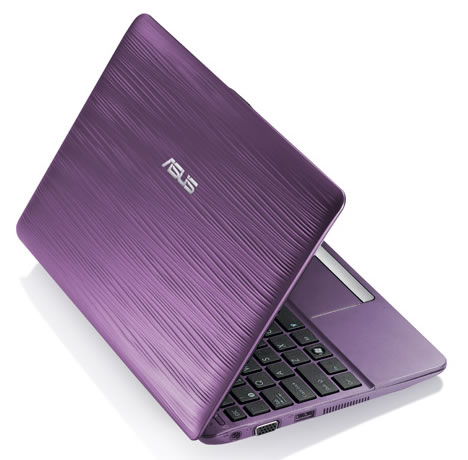 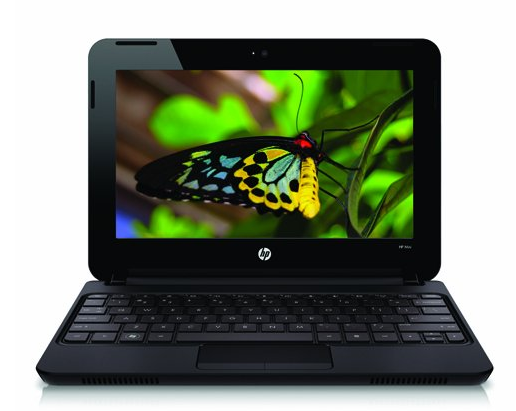 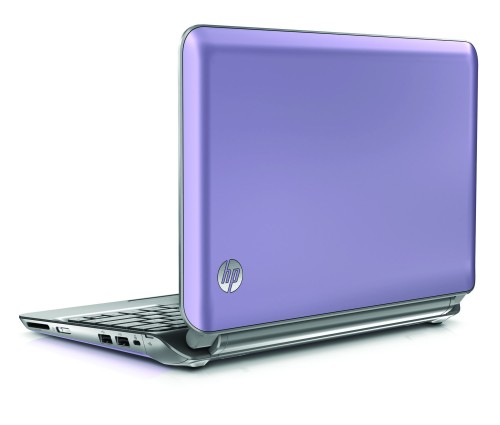 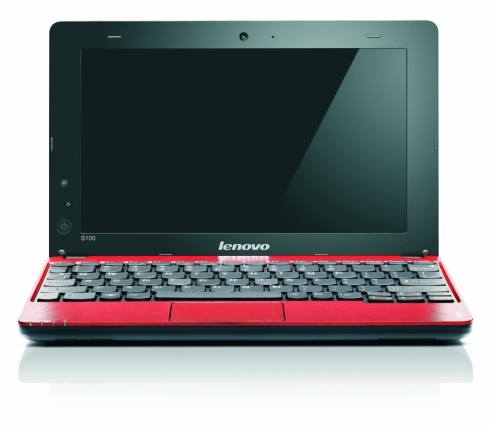 We expect to see even more netbooks announced with support of the Intel Atom N570 processor in the coming months, but unless you can get a discount or sale you will get more bang for your buck by finding an Intel Atom N550 powered netbook.