LG Gram 14 Will Have Battery Life You Won’t Believe

For the last few years, Windows PC makers have tried to create thin and light notebooks. All the while, they’ve also promised users all-day battery life. The LG Gram 14 that was announced at the Consumer Electronics Show in Las Vegas this week, might be the first notebook to deliver on that all-day battery promise to users.

The company announced the LG Gram 14, LG Gram 13 and LG Gram 15 ahead of CES 2017. When LG says the notebook gets all-day battery life, they’re not kidding. Allegedly, the notebook’s battery and internals are so in tune that it can last 23 hours on a single charge. 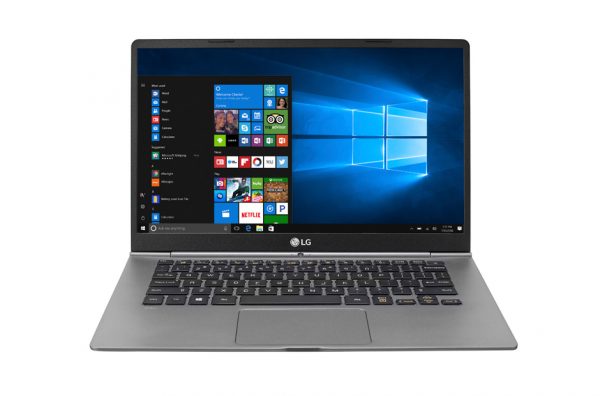 How exactly the company managed to get the LG Gram 14 to last that long is still a mystery, because the notebook doesn’t seem to weigh more than the average ultrabook does. It’s not missing any essential components either. They even include USB Type-C ports.

Inside each version of the new LG Gram are Intel’s 7th Generation Core i processors, which offer better support for 4K video, per Intel. Gram 14 can be configured with up to an Intel Core i7 processor. Despite that processor being better for 4K, the displays in each model use FHD. The Gram 14 can be equipped with as much as 8GB of RAM and 512GB of solid state storage. Because these notebooks are so small, Intel HD Graphics 620 are all the graphical prowess they offer. 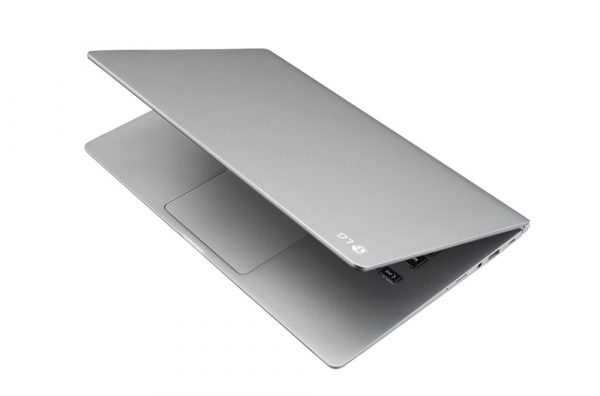 According to comments made to The Verge, the LG Gram 14 is able to hit such long times between charges because of a change in materials. Its chassis is now made of nano carbon magnesium alloy. The switch to this material has allowed LG to create a lighter frame that they could stick a bigger battery into and still not be too heavy for the ultrabook category. 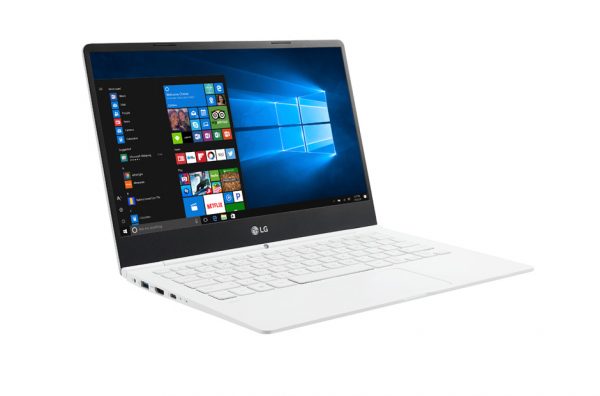 The LG Gram 15.6 can be configured with 16GB of RAM and weighs 2.4 pounds. Besides the 15.6-inch display and extra RAM, this model isn’t that different from its smaller brother. The LG Gram 13 only comes with up to 8GB of RAM and an Intel Core i5 processor. It boasts a 13-inch screen and weighs 2.07 pounds.