Lenovo has just announced that the ThinkPad W520 mobile workstation is now available for purchase from Lenovo.com starting at $1,449 and coming with a 2nd Generation Intel Core i7 processor and NVIDIA Quadro graphics with intelligent Optimus switching. 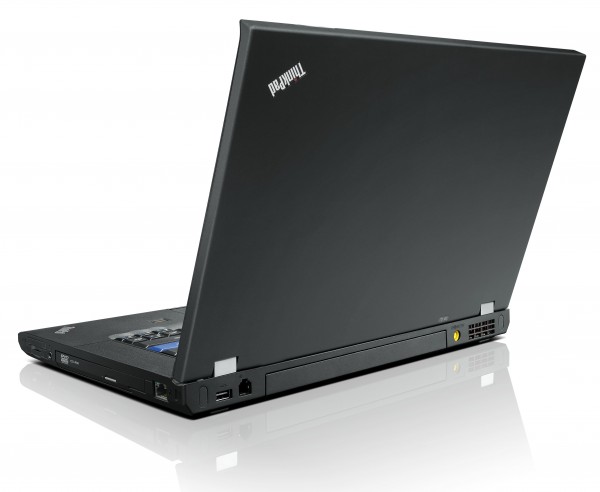 The ThinkPad W520 was first announced back in February and brings numerous business class features to the mix in order to support mobile professionals.

The ThinkPad W520 comes with an Intel Core i7 2.7GHz processor or a 2.20Ghz Intel Core i7 Quad Core processor, both with TurboBoost technology. The W520 can handle up to 32GB of RAM, up to a 500GB 7200RPM hard drive or 160GB SSD and currently comes with NVIDIA QUADRO 1000M graphics with 2GB video RAM. The notebook can be configured with up to a 15.6″ antiglare display with 1600×900 resolution. The W520 has a standard complement fo wireless connectivity including the option for Bluetooth 3.0 and is integrated mobile broadband upgradeable.

The ThinkPad W520 has an integrated color calibrator which is an industry first. Additionally the W520 has the new improved Lenovo video conferencing options which allow you to chat in private mode or conference mode as well as to suppress keyboard noise.

The W520 has up to 8.9 hours of battery life with the 9-cell battery and can be combined with the ThinkPad T-slice battery to gain even more battery life.

The Lenovo ThinkPad W520 mobile workstation is currently available from Lenovo.com with a starting price of $1,449 and has free shipping. W520 notebooks are shipping within 8 days.