Users of the brand new Apple MacBook Pro released with the new Sandy Bridge processor from Intel and fast Thunderbolt ports are reporting some issues causing freezing when under load and failures to properly share their iTunes libraries with the Apple TV using Home Sharing. 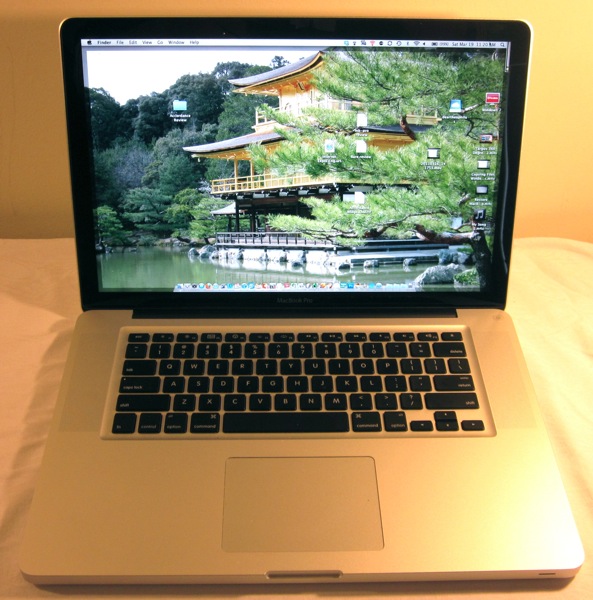 The most significant issue with the new MacBook Pro is with system freeze or lockup when using a lot of resources all at once. There is a long discussion thread at the Apple support site with hundreds of posts chronicling the problem. The original post said that while having seven apps running and a Time Machine backup, the computer froze requiring a forced restart by depressing the power switch until the machine shut down.

The descriptions sound eerily familiar as we had the same problem with an iMac before returning it in favor of one of the new 15″ MacBook Pro models. However, we have not experienced the problem with our system. An iFixit teardown did reveal some potential quality control issues with the new MacBook Pro. They found things like stripped screws and too much thermal paste which helps the processor dispel heat to the heat-sink. Could it be that Apple has cut a corner causing users problems?

A problem that we can reproduce on a new MacBook pro relates to sharing an iTunes library installed on an early 2011 MacBook Pro over a network with one of the new Apple TVs. The problem that has been widely reported on the Internet is with the ability to stream content from iTunes over the local network to an Apple TV. This worked find when iTunes was installed on a Windows PC, a MacBook Air and an iMac. But with the brand new MacBook Pro, for some reason the Apple TV doesn’t see the library as shared. 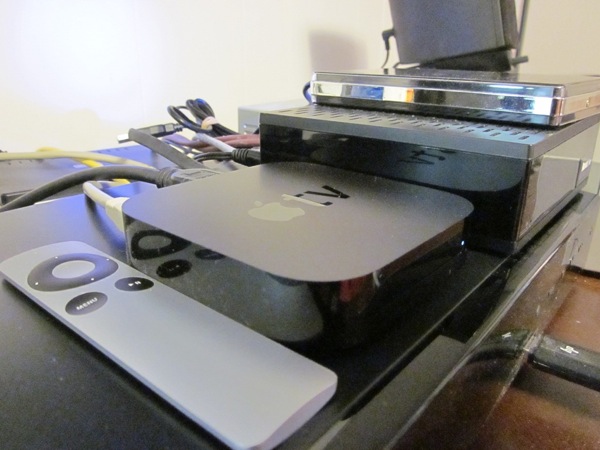 To test this, go into iTunes and open the preferences window and choose the Sharing tab. Make sure that “Share my library on my local network” is checked. Also be sure that some content is shared. We choose the first option which just shares everything. Now on the Apple TV there is a tab for Computer. If your sharing function is working properly, it will allow you to go into the library from that tab. Ours would not.

What Should I Do?

If you are experiencing the first issue, we recommend returning the Apple MacBook Pro for repair or exchange. It is likely either a hardware issue or a driver/firmware issue. But even if it is not, having a brand new computer that freezes up repeated is not something to mess around with. It is too easy to lose work. If that is not a good option for some reason, then just be sure to run only a few apps at a time until Apple figures out what is wrong. They do seem to know about the issue, but have not said anything about a fix or plans to deal with it yet.

If you are experiencing the Home Sharing issue, the only option at this point is to also return the computer, move your iTunes library to another computer, or quit using the feature. If you have an iOS device like an iPad, iPod Touch or iPhone, then you could sync the content you wish to stream to that device and run it using AirPlay now available in iOS 4.3 devices.