Apple MacBook Update: What You Need to Know

Today, Apple updated its most portable MacBook ever with a spec bump and a press release – since there’s no redesign, there’s no event to discuss one of Apple’s most controversial products. Here’s what you should know about the new Apple MacBook.

When Apple introduced the new Retina MacBook a little over a year ago, reactions were split. While just about every MacBook Air fan had been calling for an update to the lineup that would finally bring a “Retina”-class display (read: high resolution) to the lineup, Apple had some very different ideas in mind. 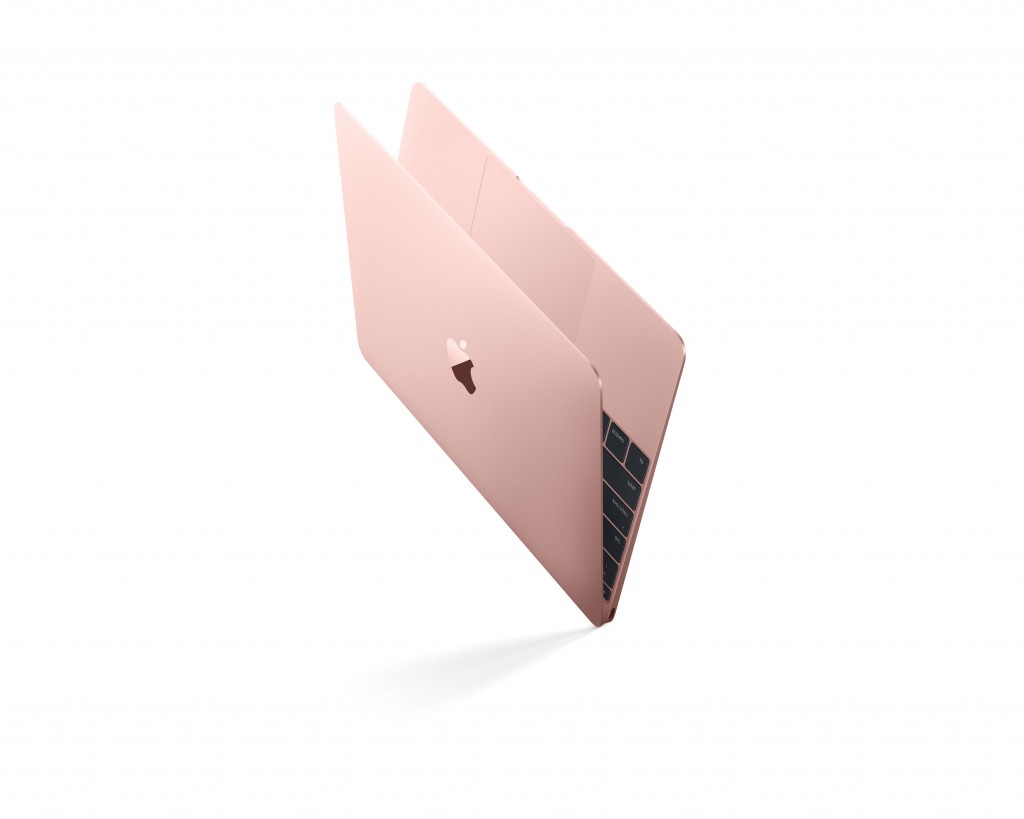 Instead, the company brought out the one-port MacBook with Retina Display, an ultraportable laptop that was even less powerful than the 11-inch MacBook Air, but infinitely nicer to cart around. While just about everyone enjoyed the look of the new MacBook, critics are still debating, more than a year after, whether Apple’s choice to include a single USB port – a port responsible both for data and charging – is sufficient for the average MacBook user. Many hoped that Apple’s second iteration of the notebook would also bring a second port.

Unfortunately, those users are going to be disappointed. For the most part, the second-generation MacBook is outwardly identical to the first, the only real change comes in its color – Apple has added a fourth color, rose gold, to the list of options. This means that you can color coordinate with just about any of Apple’s mobile devices, and it’s the first time we’ve seen Apple bring the rosy hue to the Mac lineup.

Inside, things are slightly more different. Apple’s brought the 12-inch MacBook up-to-date with Intel’s latest (Skylake) mobile chips – these 5W chips use such little power that Apple can get away without having a cooling fan – you can find new 1.1Ghz Core m3 processors in the base model, which also includes 256 GB of storage space.

Apple is using a new, faster PCIe-based storage inside of the MacBook, which was brought over from the more expensive MacBook Pro. The faster storage should help the whole system feel snappier and more response, which in turn will mitigate the constraints of the low-powered Intel Core M processors.

The newly upgraded Retina MacBook is available today from Apple.com, or will be once the company sorts out some problems with the website; availability at Apple’s retail partners will come later this week.

The price points aren’t really changing with the updates: you can expect to pay $1299 for the base model, which includes a dual-core, Intel Core m3 running at 1.1GHz (2.2GHz turbo / boost mode) and 256GB of the new PCIe flash storage. A bump to a dual-core, Intel Core m5 chip clocked at 1.2GHz will run you $1599, but it also comes with 512GB of storage. There will also be a 1.3 / 3.1 GHz Core m7 upgrade available for an additional cost. 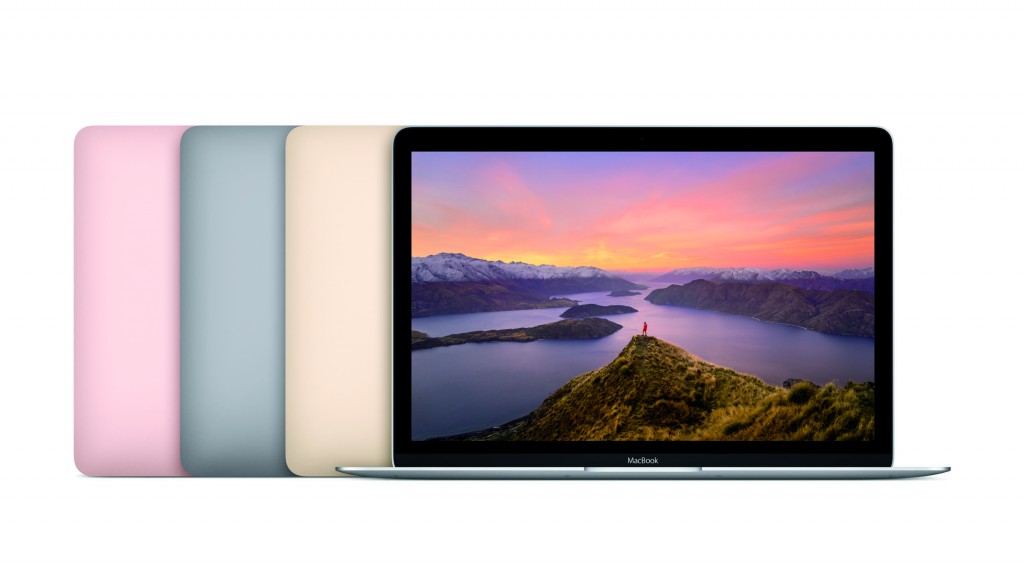 With these new chips, Apple’s little MacBook becomes the company’s second product to get an update to Intel’s latest-generation “Skylake” processors. Others, like the rumored MacBook Pro redesign, aren’t expected before the big WWDC event in mid-June.

Don’t expect huge performance gains from the new chips – the chief criticism of the 12-inch MacBook, outside of its single-port design, is its general slowness – but Apple does suggest that the integrated graphics should be “up to” 25% faster than the chips found in the first generation. That’s still not really enough for gaming, but it could make a difference when it comes to driving the MacBook’s high-resolution display.

All of the new MacBooks also use a slightly faster memory, running at 1866MHz; speaking of RAM, Apple took the opportunity to make 8GB of memory the standard configuration for all 13-inch MacBook Air models (which effectively discounts the line by $100, considering that 8GB is a nearly necessary upgrade. Regrettably, the 11-inch Air still comes with 4GB by default.