How to Watch March Madness on Android, Roku, Xbox and iOS with PlayOn

PlayOn.tv is bringing March Madness to your Android device, Roku, Xbox and iOS devices. This is the Internet TV streaming service that runs on a computer and streams content, normally only available on a computer, to these other devices. Install the software and add channels to it as it runs in the background.

We previously reviewed the service and found that while it was useful, it isn’t enough to make us cancel our Cable or Satellite service. They’ve got live sports so it gets closer. Currently they support the following devices:

If all you care about is the NCAA Tournament and already have an iPad, iPhone or iPod Touch you won’t need PlayOn. Just get the March Madness app that we shared in this How To Watch March Madness over at GottaBeMobile. It works well and now users can get it on Android, Fire TV and Widows too. If we had to choose a method of watching on the run, this would be it. It is also free, which is a big plus over the PlayOn service. 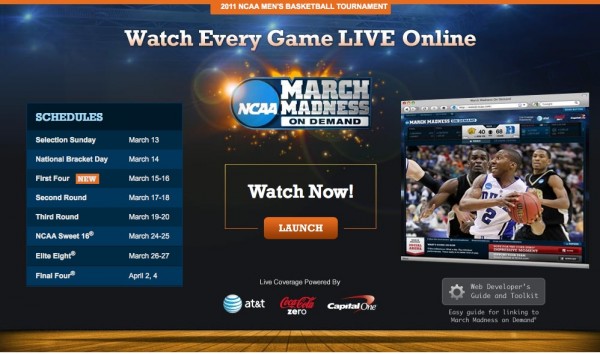 Warch March Madness on Demeand on your iPad

PlayOn used to offer a free two-week trial. They no longer seem to offer that option. It now costs $4.99 per month or $29.99 for a year. There’s also a $49.99 lifetime subscription that never expires.

Some of the other content the service also offers is Hulu, Netflix, ESPN, CBS and a lot more. In addition, users can add custom-built channels allowing you to watch almost any Internet Streaming video packaged in the right format. To learn more about that, go to channels site at PlayOn and check out the “Dozens of Additional PlayOn Channels Available” section midway down the page. 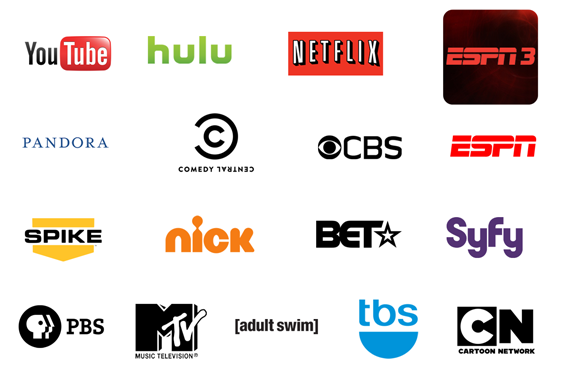 Some of the channels available on PlayOn TV

Here is our demo video from our previous Playon.tv review from a few years ago: