In what the company is calling the ‘consumerization of IT,’ HP is bringing a number of consumer features to its enterprise class ProBook 5330m notebook. Those consumer features include a stylish, slim design, HP Beats Audio, and a backlit keyboard with island-style keys.

The 5330m is no slouch under the hood with either a second-generation (Sandy Bridge) Intel Core i5 or i3 dual-core processor with Intel vPro technology.

The ProBook 5330m is the first enterprise-grade notebook to feature Beats Audio. With Beats, HP is enhancing the sound performance of the ProBook 5330m in both the audio port and the speakers.

The notebook is designed with FORGE elements, which was ported over from the recently announced EliteBook mobile workstations. The look includes a with a two-tone aluminum finish. The ProBook 5330m comes with a smaller 13.3-inch HD display and measures less than 1-inch thick. The machine weighs just 3.9 pounds. 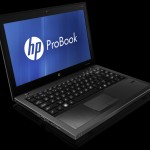 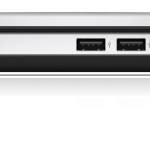 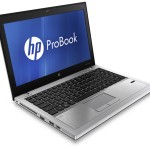 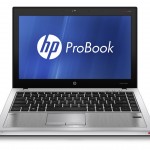 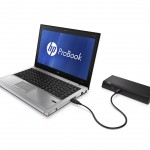 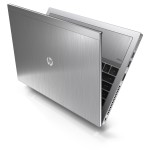 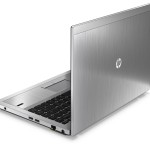 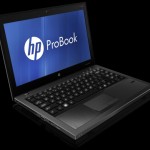