Lenovo started of CES 2011 ahead of the competition this year with the introduction of new business oriented laptops in the ThinkPad Edge line including the new 12.5″ Lenovo Edge E220S Laptop which measures less than an inch thick and weighs in at under 3.5 pounds for a very portable package. 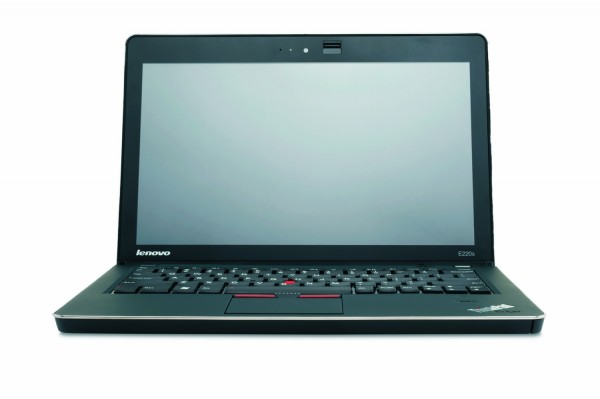 The ThinkPad Edge E220s makes use of the new Second Generation Intel Core i processor family with options  including the Intel Core i5 and Core i7 ULV processors. The Edge E220S makes use of the new Integrated Intel graphics processors and can be configured with up to 4GB DDR3 RAM. There are several hard drive choices including 250 and 320GB 5400RPM drives, a 320GB 7200RPM drive and 128GB and 80GB SSD options as well.

The Lenovo ThinkPad Edge E220s will be available for order in April with prices starting at $899. 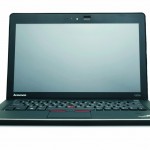 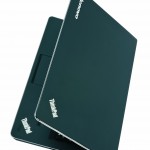 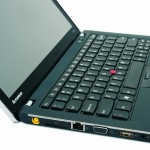