Lenovo is off to a fast start at CES 2011 in Las Vegas with the introduction of the ThinkPad Edge E420s 14″ business laptop with switchable graphics and the latest Intel Core i series processor options and a slot loading DVD drive.

On top of the latest processors which feature a higher quality integrated graphics option select markets will have the option of adding a switchable 2GB AMD Radeon HD 6330M GPU to the mix. 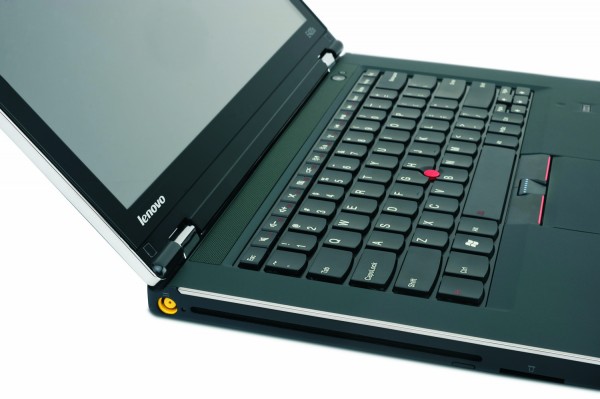 The still portable 14″ Edge E420s is 4.14 pounds and comes with the ThinkPad Edge keyboard we’ve come to love in our past experiences with the Edge family of laptops. The new E420s makes use of the latest Intel Core i3, i5 and i7 processors which offer a more powerful Integrated graphics solution than previous generations. Intel announced the Second Generation Intel Core i processor family earlier this week at CES 2011.

Like the smaller ThinkPad Edge e220s that was just announced, the Edge 420s comes with premium audio complements of Dolby Home Theater v4 and an optimized Windows 7 experience with the Lenovo Enhanced Experience 2 which can deliver a 10 second boot when configured with a RapidDrive SSD configuration.

The Lenovo ThinkPad Edge E420s will be available for order in April with prices starting at $749. 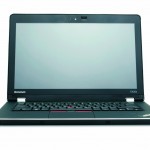 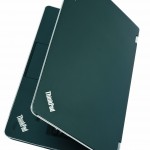 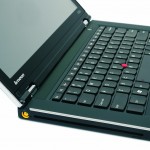