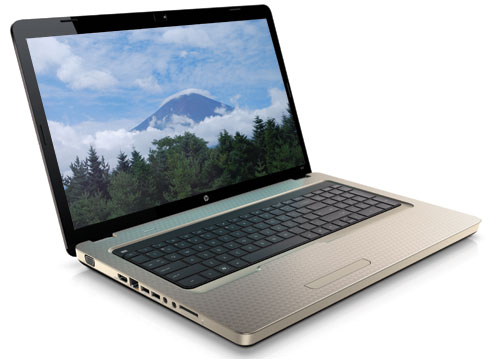 The HP G72-227WM that is reported to be available on Black Friday at Walmart will likely have an Intel Pentium  Dual Core processor, 3GB RAM and a 320GB hard drive. The 17.3″ display comes with a 1600  x 900 resolution and is likely powered by integrated Intel HD graphics that will be find for watching online video or a DVD, but not for intense gaming.

This notebook should meet the needs of most home users who are looking for a general use notebook to surf the web, keep in touch with family and friends and edit documents. You won’t be gaming on it, but you should be alright to watch videos as well as do some light photo editing.

Check back on our Black Friday Laptops page closer to Black Friday for our top picks in several price categories.

Video of a Similar HP G72 Notebook from Walmart: