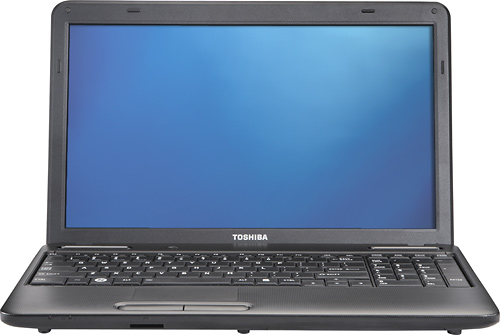 This notebook is classified as a budget, or value, notebook because it is using an older Intel processor as well as an older graphics solution and lacks a webcam. What separates a budget notebook from a cheap notebook or a bad buy is that a budget notebook like the Toshiba Satellite C655-S5068 has a dual core processor, plenty of RAM and a large hard drive which will meet the needs of many average users.

This processor and hardware combo will handle tasks like surfing the web, light photo editing, working on homework in Word, Excel and Powerpoint as well as offering enough storage for many pictures and the ability to watch a DVD or movie on Netflix.

This value oriented notebook isn’t fit for playing modern games, though it should be able to handle some casual games. One missing feature that students may miss is a webcam, though an external webcam can be purchased for around $20.

Even though the Toshiba Satellite C655-S5068 is under $400 it still weighs in at 5.5 pounds and according to some reviews offers a 4 hour battery life. One common complaint is that the lid attracts a lot of fingerprints.

If oily fingerprints on the case or the lack of a Blu-Ray drive and webcam are an issue you should take a look at the new HP Pavilion notebooks similar to the HP Pavilion dv6z which have a metal ally cover to prevent fingerprints or look for a higher spec’d notebook like the Gateway NV5933u which features a newer Intel processor, webcam and a Blu-Ray drive for about $150 more. 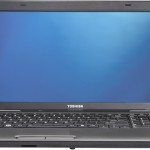 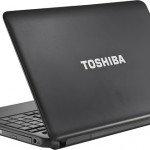 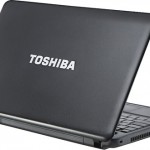 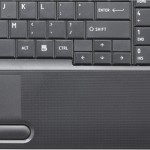 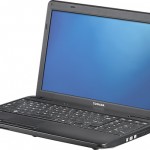 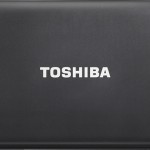 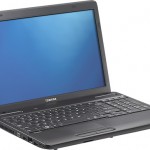