Mac Sales Expected to Jump 26% Next Year, Average Price down 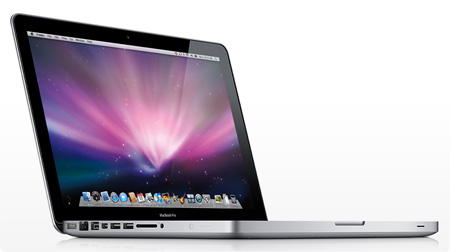 A new report from Caris & Company predicts that Mac sales will grow 26% next year, while its PC counterpart will only grow at a rate of 16% year over year.

While this growth is impressive, and nothing to dismiss, it is important to note that if accurate it would give Apple a 4% market share, which the report’s author claims leaves plenty of room for growth.

Other interesting notes gleaned from the report by AppleInsider are that while the average cost of a Mac has dropped 10% customers still pay a premium for purchasing an Apple computer which lets the company earn an average $340 on each computer sold, more than double the estimated profit per unit of its competitors.

The report also showed a decline in notebook prices of, on average, 20% which are attributed to the popularity of cheap netbooks so even if you don’t like the trackpads and small screens you can be thankful that they’ve made notebooks cheaper.

To me, it’s no wonder that Apple’s growth is so high and that their market share is increasing. Not only are retail prices dropping, but more users and businesses than ever are able to use a MAC thanks to software compatibility and its ability to run Windows OS’s in order to support legacy programs.

Personally, unless a manufacturer comes out with an amazing Macbook Pro like device before the next refresh, which is rumored to include a Core i7 processor, I will be helping that growth rate out early in 2010.