While most people can access their email via the web these days, having a dedicated app can make things faster and easier. We’ll help you figure out the best Mac email app for your needs.

It’s true that most users these days check their email on the web or on their phones. Gmail alone has over a billion monthly active users (likely buoyed by Android’s growth) every month, and only half of those emails are opened on mobile. The universality of webmail is perhaps its greatest asset – you can open, read, and send messages from any device with an internet connection. 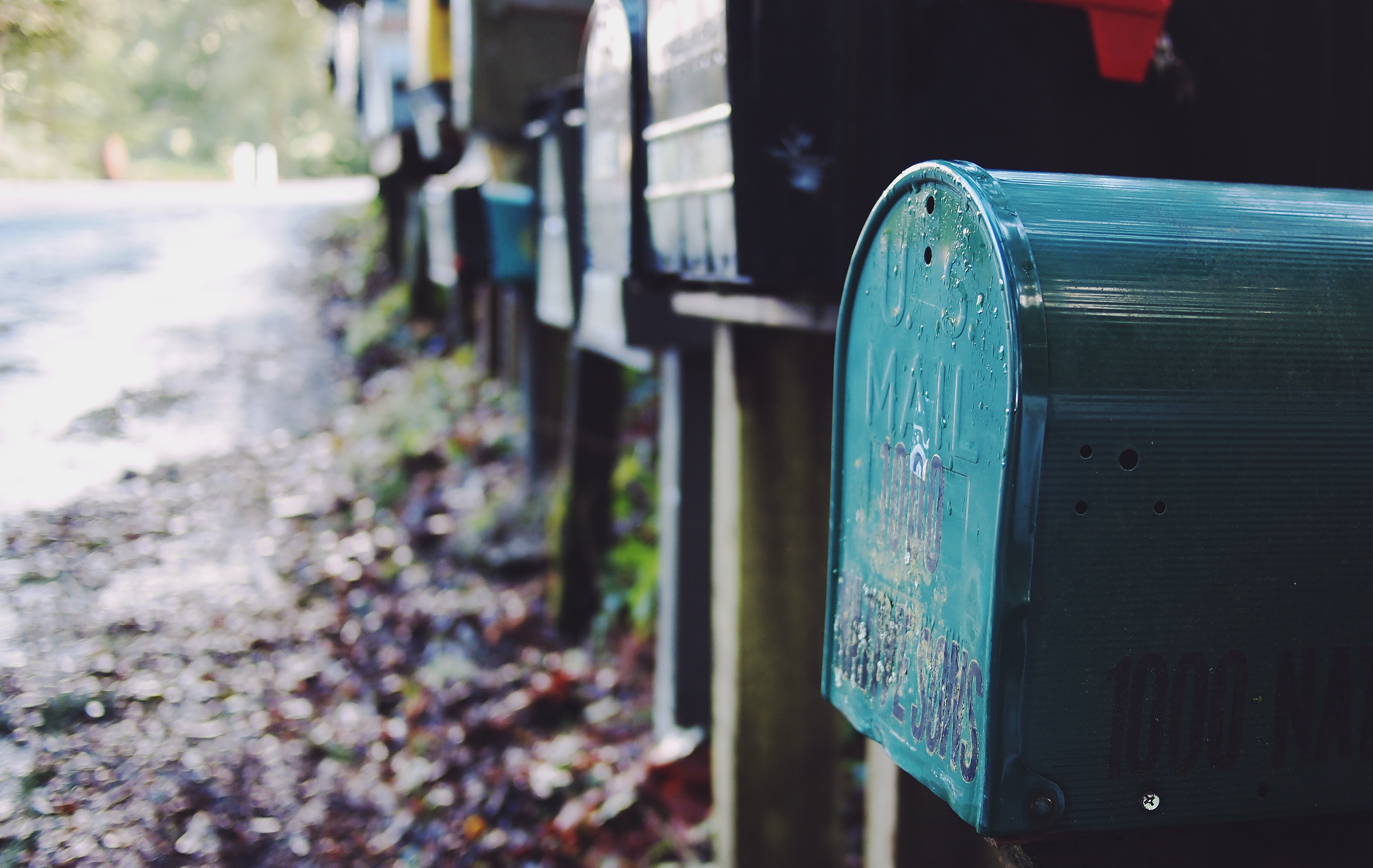 Having an actual email app, however, can be really useful. Notifications work better, for one thing, as they’re natively supported by your computer. Another huge benefit to using an email app is the ability to work with no or slow internet access – you can compose emails even without a connection; the app will save them automatically and send them once it has access to the rest of the world.

It might seem like a bit of a cop-out, but Mail, also known as Mail.app, is a surprisingly robust app, considering the fact that it’s included for free with every Mac. Since it’s developed by Apple and does ship with your Mac, it’s already tightly integrated into your system. 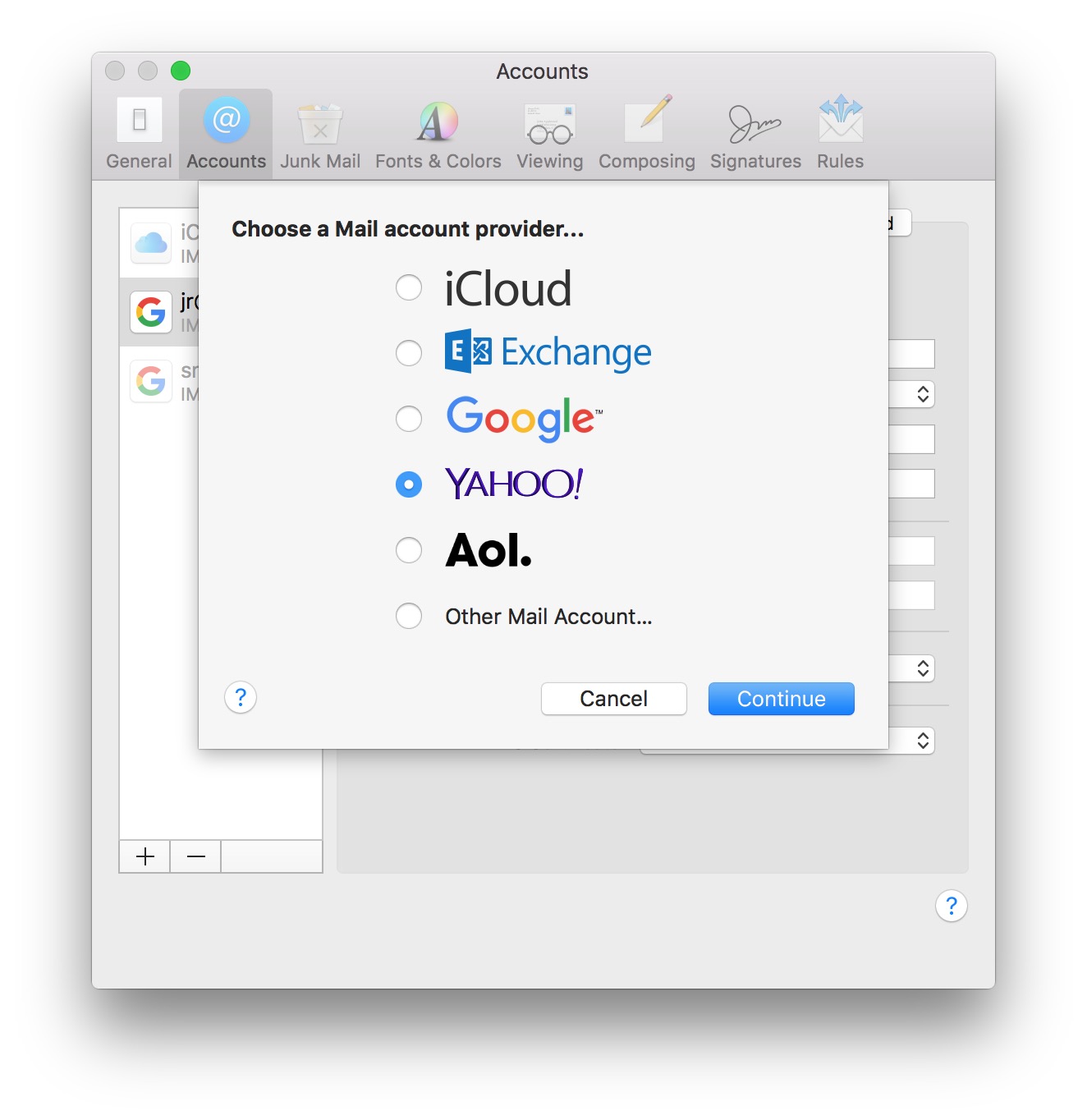 Once you log in with your account, you’ll be able to store your contacts’ information in the OS X Contacts app (which lets you easily sync with the same built-in app on your iPhone, if you have one), you’ll be able to view appointments on the built-in Calendar app, you get the idea.

By default, Mail can support iCloud, Exchange, Google, Yahoo, and AOL email services, plus any standard email server that supports traditional email protocols. That makes it easy to switch to from all of the most popular internet email services, without having to look up walkthroughs or support pages.

In all honesty, AirMail – which is our pick for the best third party Mac email app – is a better email app than the OS X Mail client. Given how the majority of people use email, however, most of us don’t need the functionality it offers.

One of the best things about using a Mac is the absolute wealth of third-party apps and other bits of software. Like the Mac itself, many of them work to offer great features in conjunction with really solid designs – and AirMail is one such app.

Mail works well (and arguably best) for users who don’t need all that much out of an email client. Contacts, calendaring, flagging, well, it can do all of that with aplomb, but it’s not Apple’s goal to make it work with every service out there. That leaves an opening for software that’s just a bit more integrated and complex, which is a great way to describe AirMail. 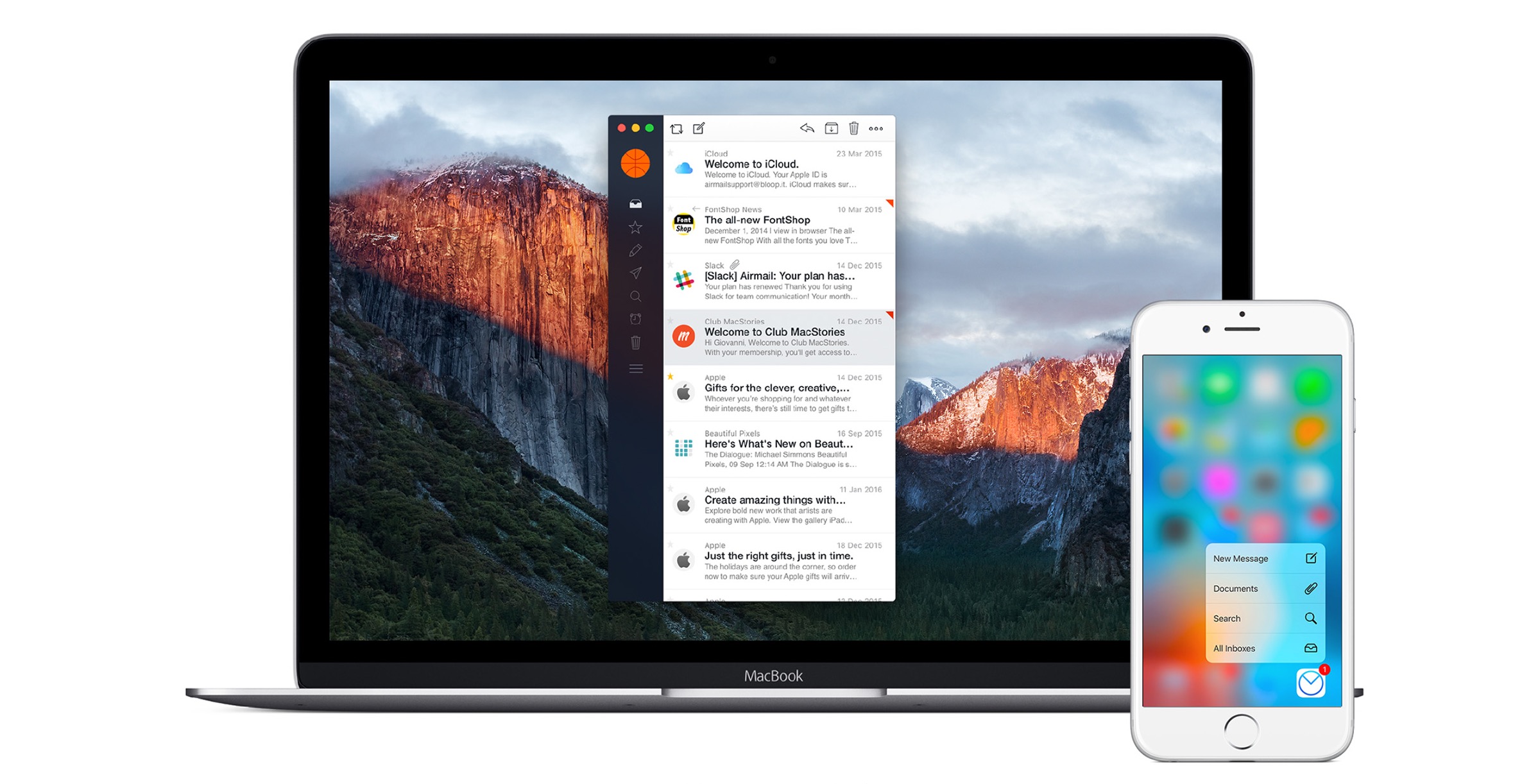 Running just $10 in the Mac App Store, AirMail builds upon the basic functionality in the Mail app and adds some pretty nice integration and power user features (superior keyboard shortcuts, snoozing an email like Gmail’s Inbox does).

You can import files directly from services like Dropbox or Google Drive, or send attachments that are too large to email by using Droplr. One of the best features over Mail, however, is how AirMail has worked to integrate itself into the best known third party productivity apps – so if you use software like Wunderlist, Fantastical, and Evernote, you should take a look at AirMail.

Outlook is still around, you guys

If you’re looking for a Mac email app that works with your corporate Exchange accounts, Mail and AirMail will both get the job done – but Microsoft’s well-known Outlook might be the best tool for it. 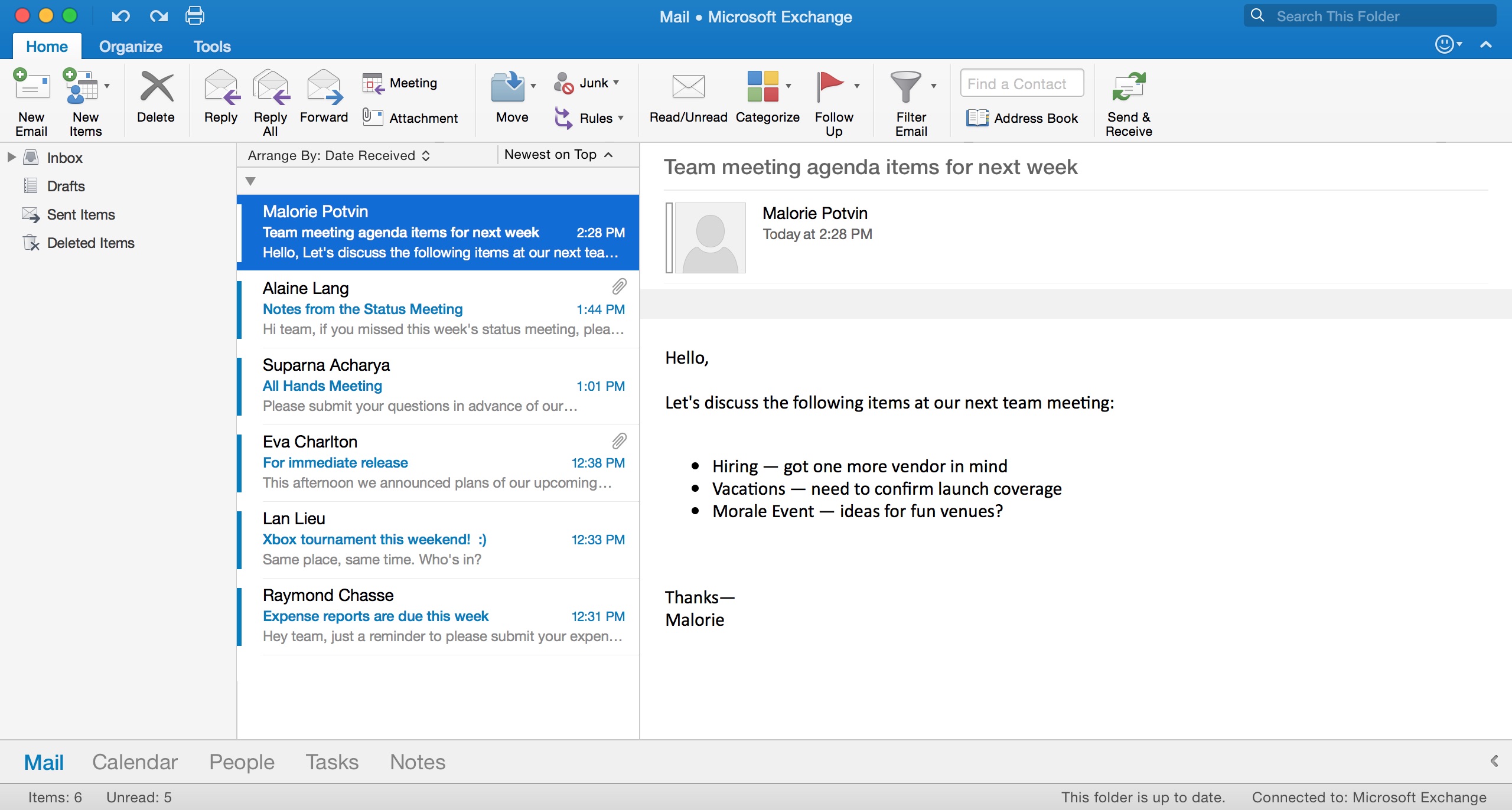 It’s guaranteed to work with the rest of your job’s Microsoft software, and supports arcane tools like Sharepoint integration, plus a number of enterprise-only plugins that have been developed over time.

The biggest downside is that it isn’t cheap, even for a single-user home license. Since it comes with Office, you can expect to shell out $150 for a permanent license to the suite of office tools, or pay $70 a year for a recurring subscription. Microsoft does make a free version of the email app for iOS, Android, and Windows users, but it’s much closer to Mail.app in functionality than it is to the full Outlook.