Apple released a new beta version of their operating system. It adds Facebook Integration in OS X 10.8.2 beta 1 so that users can share content from many apps to their Facebook accounts and sync their contacts on the computer with their lists of friends on Facebook. 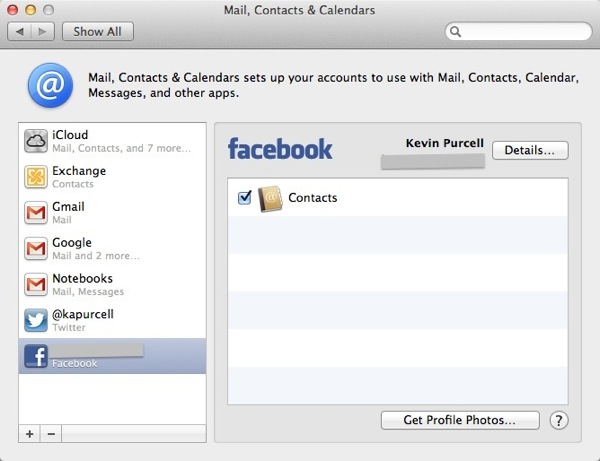 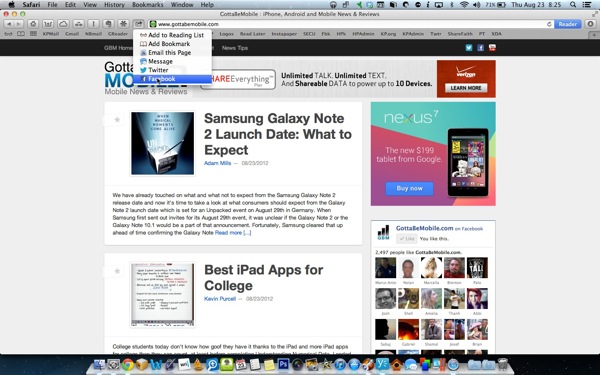 This update comes on the heals of a previous public update, OS X 10.8.1, which fixed bugs, enhanced security and possibly improved battery life. At present 10.8.2 doesn’t suffer from any known bugs or issues however developers were told to only install it on machines they don’t mind erasing at a later date, which is normal for a beta.