Microsoft Office 2011 for Mac: Who Has the Best Deal?

Today, Microsoft officially launched its next version of Office. Microsoft Office 2011 for Mac OS X is now ready for purchase from many outlets including Microsoft’s own store and the Apple store.

The best deal on Microsoft Office 2011 for Mac OS X seems to be at Amazon where a single license version of the Home and Student edition is $109.99. That is $30 less than the regular price from Apple or Microsoft. The Home and Business Edition is between $50 and $130 more depending on where you buy. 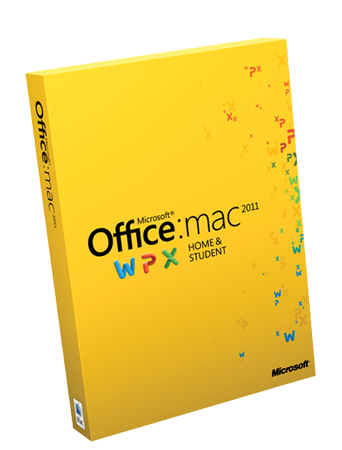 We covered the release announcement sharing what is new in this edition. Primarily they include:

For the first time, subscribers to Microsoft’s TechNet service will be able to download both the Office for Home and Business edition as well as Communicator. Technet is a subscription service intended for IT professionals and allows users to download full versions of the company’s software. People can subscribe for as little as $199 per year.