The popularity of apps like Instagram highlight how popular mobile photography is and how fast it’s growing. Though there are some fairly good editing apps for Android and iPhone that offer functionality beyond filters, most people are still more comfortable editing their photos on computers.

Whether you’re rocking a point-and-shoot, smartphone, or entry level micro four-thirds, a good image editing program is a necessary companion. The big daddy of the category, Adobe’s Photoshop, is one of the best, but also usually costs above $600 unless you have an educator’s discount. It’s also overkill for most non-professionals.

Most people need a program that will easily import or open their images, allow them to remove red eye, fix errors, crop and resize without confusing them or getting in the way. An affordable price would be nice, too. Below are four programs for Mac and Windows that fit that criteria and cost between $0 and $100. 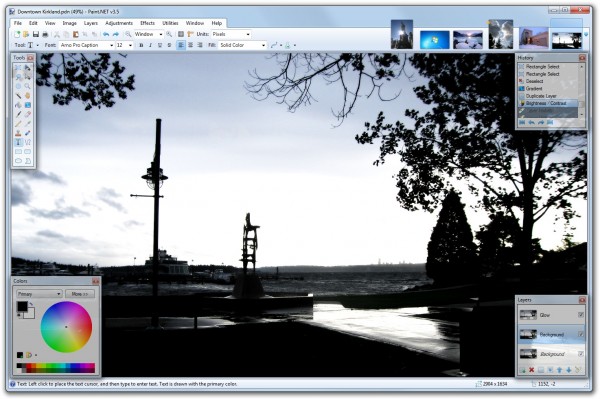 The name sounds similar to the basic program that comes with Windows, but don’t be fooled. Paint.net is a more powerful app than you’d suspect given the price (free). It’s good enough for even advanced users to deal with in a pinch but won’t intimidate newbies thanks to a clean layout and interface. Features include red eye removal and other photo effects, layer support, and a large menu of adjustments. 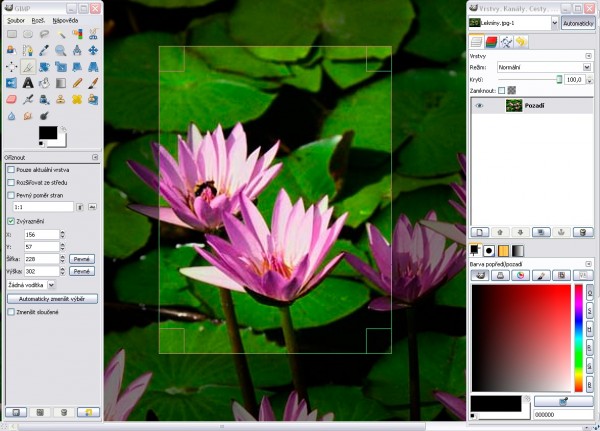 This open source program is meant to be a Photoshop competitor, offering a wealth of features in an attempt to rival the notoriously expensive software. Though it falls short of being a complete Photoshop replacement, advanced users with tight budgets will find this a suitable substitute. Novice users may find the interface and feature set confusing since there’s not much emphasis on making GIMP easy to use. For minor edits, it’s overkill. But users who need more advanced touch-ups, effects and layers will appreciate the complexity. 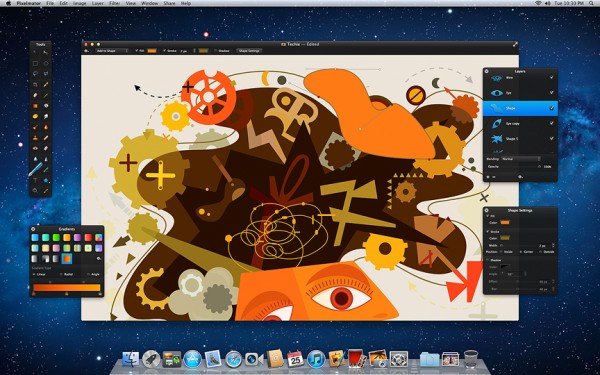 iPhoto is an okay basic program, but doesn’t cut it when you need to go deeper or do some simple image manipulation. There aren’t many great free apps for Mac like Paint.net, but Pixelmator offers robust functionality for not too much money. In fact, it’s good enough for photographers with deeper needs who can’t afford or don’t want everything Photoshop offers. Yet the clean interface and easy to understand tools make it a good choice for novices, too. 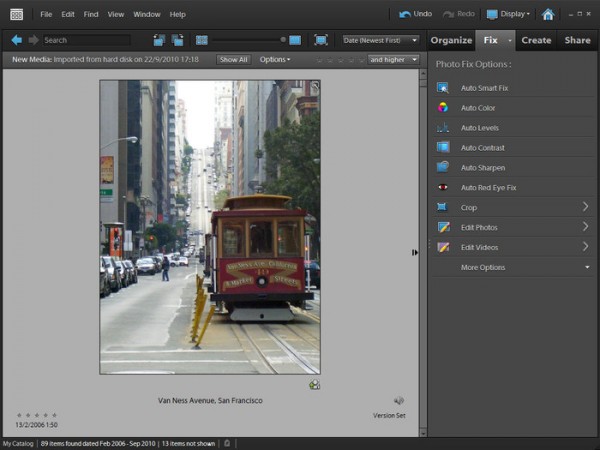 This version of Photoshop is aimed at consumer users, not pros, thus the drastically lower price. The two programs have similar interfaces and features, though Elements brings forward or re-labels functions for the target audience. This makes it easy to use even if you’re new to photo editing, and includes red eye removal, picture straightening, and even the removal of background elements you don’t want. People used to working in Photoshop but have to step down to something less expensive will feel much more comfortable in Elements than in GIMP.