Although quickly fixed, a recent Adobe Creative Cloud bug has been deleting the files on any Mac that has it installed.

If you’re a subscriber to Adobe’s Creative Cloud service, you might want to make sure your files are where you left them this weekend. 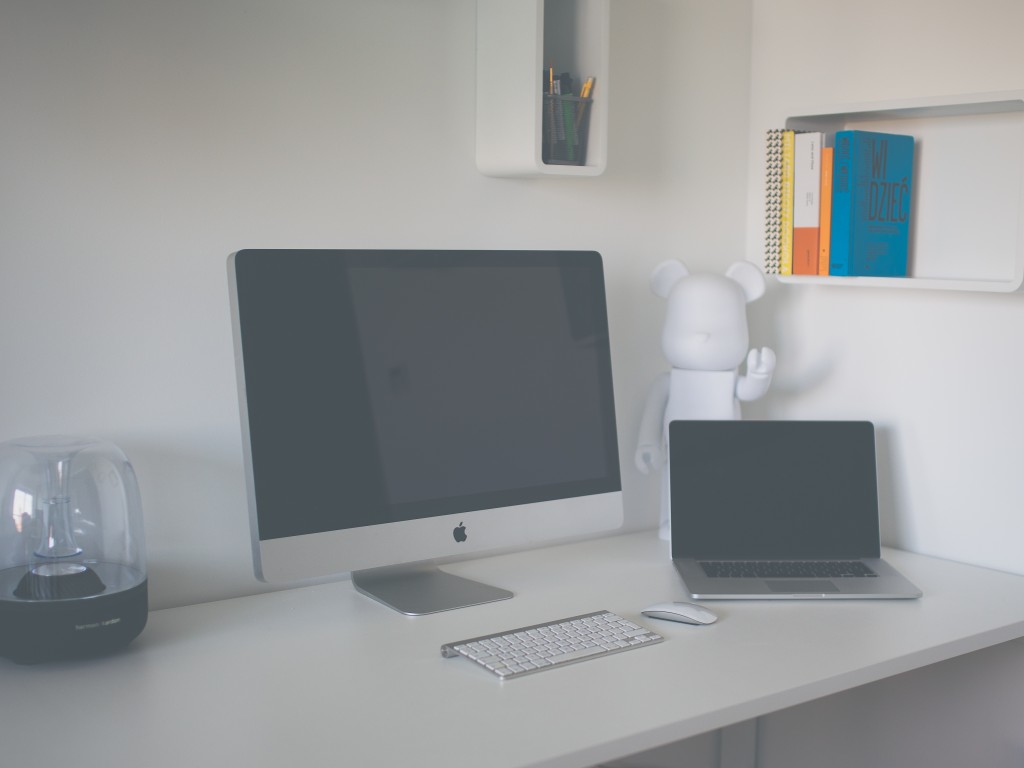 The bug left Mac users a bit out of sorts after it was discovered that after an update was installed – which could have been downloaded automatically – would delete the top folder in the Mac’s root directory.

After some comments around the internet, it seems as though the bug came to light thanks to cloud backup providers Backblaze. Backblaze works by uploading your files to their servers, mostly in the background (so your computer may be uploading files for days the first time, but you won’t notice it since it works by itself while you use your computer).

The company noticed the Adobe bug thanks to happenstance; just a quirk of how their own software works. As part of the Backblaze installation process, the cloud service stores a folder in the root directory of your Mac’s hard drive or flash storage drive (if you look at your hard drive as a tree, with each folder a different branch, the root directory is the trunk, to which all the other folders are connected).

What files did Creative Cloud delete?

Backblaze called this folder .bzvol. On a Mac, anything with a . in front of its name is rendered invisible to the end user, unless you explicitly go looking for it. More importantly to this conversation, adding a . ranks it as one level higher in alphabetized list: symbols, 0-9, then a-z.

That means that .bzvol was the “top” directory in the root of your drive; that is, on a sorted list, that directory would have been first. And that’s why Backblaze was able to find this Creative Cloud bug. When updating from a lower version of the Creative Cloud software (as a refresher, Creative Cloud is the app that manages your installation of programs like Photoshop or Illustrator), or every time you signed in to Creative Cloud (which might happen if you switched computers regularly), the software would eat whatever the topmost directory is.

What makes this so nefarious is that it happens silently and invisibly – while this particular bug is unlikely to have caused much damage, it shows a great reason why you should be constantly backing up your data, as issues like this happen with distressing frequency.

How do I find my root directory?

Adobe has since patched the problematic software, which means it’s safe to update (in fact, you should absolutely update, just to make sure you don’t have the bug on your machine) your Creative Cloud client once more.

If you want to take a look around your Mac’s hard drive and check for missing data, you can get to your root directory pretty easily; you can either click on the Finder icon in your dock, or click on a blank part of your Mac’s desktop. Then, mouse up to the top and click on Go. In the drop-down menu that appears, click on Computer.

A list will pop up with the various drives on your machine; your storage drive may be called any number of things (in my boring example, it’s labeled Untitled) but in the Kind column, it’ll say Startup volume. Double-click on this drive name, and you’ll be in your Mac’s root directory (please don’t randomly delete or move things around here, as you can could delete your Mac’s apps or other software).