Stuck with Windows Because of PC Games? Make the Switch to Mac and Bring Your Games with You

There are a lot of people who would like to give Mac a try, but for those that identify themselves as PC gamersâ€ going to Mac really isn’t an option because the majority of popular games these days are made for Windows and don’t have any Mac ports. Luckily, through the magic of software, it is possible to play some of the most popular PC games on your Mac.

Enter Crossover Games for Mac by Codeweavers. Based on a free program called Wine, which allows Windows applications to be executed on Unix operating systems like Mac or Linux, Crossover Games for Mac is a $40 application which will let you play the following PC games right on your Intel-based Mac (click on the image of each game to see Codeweavers’ compatibility report on the game):

(there is also a Mac specific version of this game) 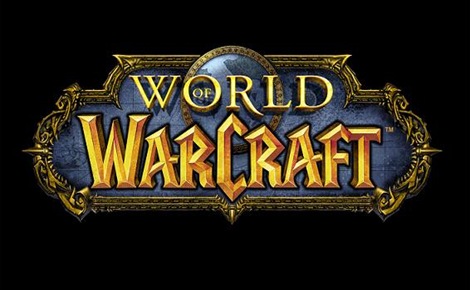 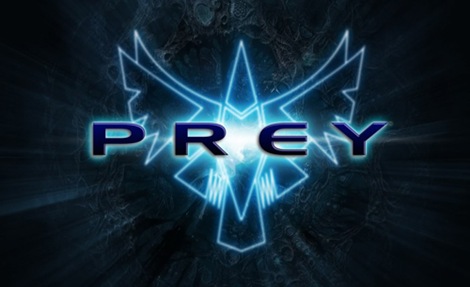 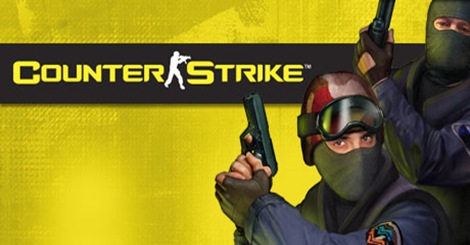 Steam game images are from the Steam Store website.

Granted, you’ll still need a computer powerful enough to run the games of your choice, and you’ll want to check the compatibility report for the game(s) you’d like to play before you drop your coin on this software, but Crossover Games provides a solution for people who like PC games but want to go with a Mac computer. If you’d like to see Crossover Games in action take a look at this video guide and demo on YouTube (not produced by Notebook.com).