As you may have read, I spent last weekend with an HP EliteBook, an extended battery, and a challenge to use it for 32 hours without plugging in. That may seem like a pretty lofty goal for a laptop, but as you can see from the pictures below, the machine had some pretty serious battery action going on.

The one sticking out of the back is a 9 cell, as is the one attached to the bottom. Have you ever thought about what’s inside those battery packs? I always wondered if the cells referred to were actual cylinders like a Duracell AA or similar.

The truth is not too far off size and shape-wise, but the cells found in laptop batteries are far more powerful. 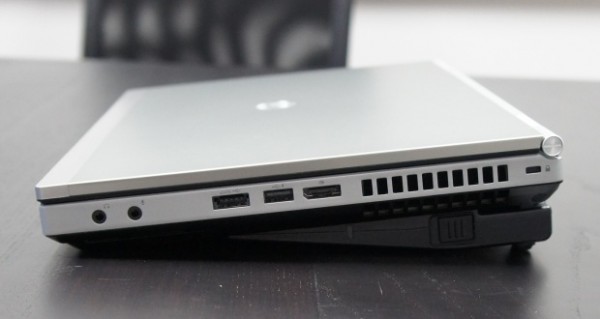 During my trip I got the chance to learn about batteries from Dr. John Wozniak, HP’s battery guru. He explained why you won’t see a laptop shipping with anything larger than a 9-cell battery these days, why bigger batteries last longer, and how many cells you’ll need to get to 32 hours.

Here’s the extended battery pack as it shipped to me (and any other consumer):

As you see, there are pink cylinders inside — those are the cells — stacked 3 x 3. Each cell is a little bigger than a standard AA battery. The cells you see here are the current industry standard and have a 3.0 amp-hours/3000 mAh capacity. In comparison, standard Alkaline AA batteries have a 1800 – 2600 mAh capacity.

Just a few years ago these cylindrical cells were only 2.2 amp-hours, so you needed a 12-cell battery to get the same longevity. Though battery technology hasn’t seen a lot of innovation recently, engineers have found ways to pack more power into individual cells, so laptops can last longer with fewer of them.

However, there are still regulatory limits to the number of watt hours manufacturers can put into a single battery pack. They have to stick to 100 watt hours or less. A standard 9-cell today is about 89.9 watt hours, so you won’t see a new laptop with anything bigger than that. If you do, that means the individual cells aren’t as powerful. 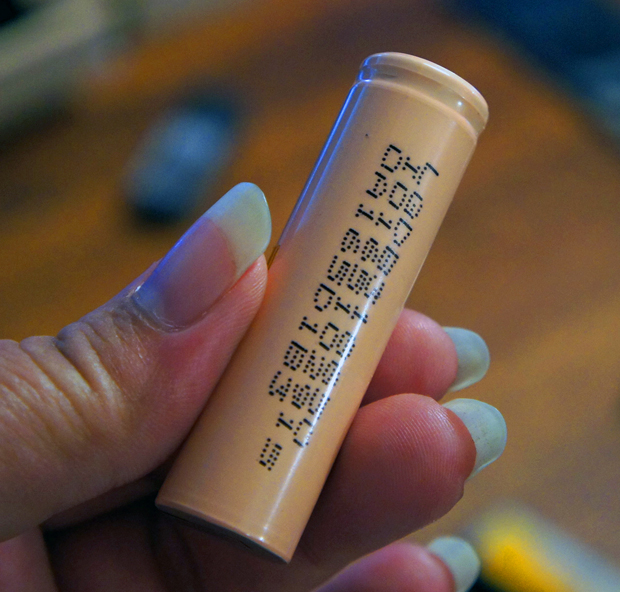 The configuration on the EliteBook HP sent me — two 9-cell packs — gets it to almost 200 watt hours when together, which translates into a lot of battery life.

Larger cell batteries also have another advantage: they last longer, overall. According to Dr. Wozniak, the faster cells discharge, the faster they degrade over time. With a 9-cell stacked in the configuration you see above, the charge is split through three stacks, which is much easier on the cells. Users will get more than a year out of this pack before losing longevity.

The cylinder type in the EliteBook and the extended battery isn’t the only kind or shape of battery cell HP and other companies use. However, it Is the least expensive. Once you get into thinner cells — which I’ll talk about in my next post — the price goes up. 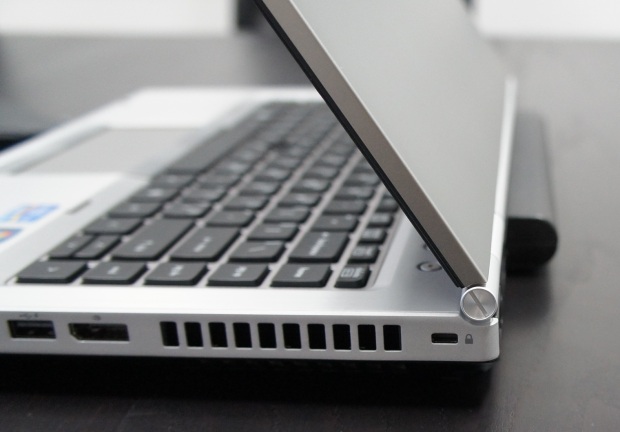