Best Buy has the HP Pavilion dv5-2035dx with the lower power AMD Turrion II 2.3GHz processor available for the back to school season at $599. This particular HP Pavilion configuration is a Best Buy exclusive, but it is not the only show in town.  HP recently refreshed its notebook line and there are several retail models available via Best Buy, HPDirect.com, Amazon.com and other retailers. However, the dv5-2035dx is one of the most affordable versions of the dv5 available. 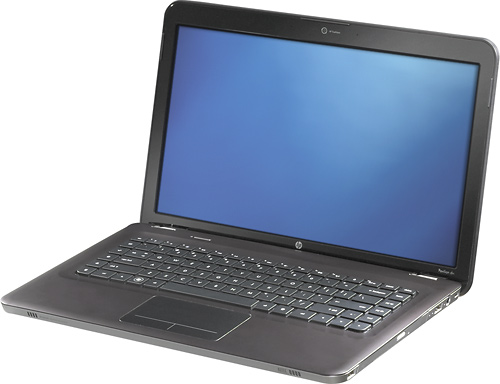 The HP dv5-2035dx has an AMD Turion II processor running at 2.3GHz. This is a lower power processor that also has enough power for most daily tasks like watching video, simple photo and video editing and some casual game play. With 4GB of memory you will have plenty of headroom for surfing the Internet, answering email and creating office documents while running applications in the background.

The dv5-2035dx has a 14.5-inch display with a resolution of 1366×768, making it capable of playing a 720p HD videos natively. AMD’s ATI Mobility Radeon HD 4250 graphics gives users enough graphics capability to view DVDs and downloaded HD content without any trouble at all. Without a Blu-ray player you can still watch and burn regular DVDs and CDs. The six-cell battery gives you around five hours of battery life. It comes with a 320GB hard drive.

The HP Pavilion dv5-2035dx is capable of playing some video games, but it is not meant to run the latest video games at full resolution. If 3D gaming is important, this isn’t the notebook for you.

HP’s new Pavilion line of notebooks come with metallic exteriors for a sturdier feel and to prevent fingerprints. This is an improvement over HP’s previous Pavilion notebooks, which had glossy plastic lids that acted as fingerprint magnets. These new notebooks are much easier to keep clean and are attractive without being flashy.

The HP Pavilion dv5-2035dx is one of the most affordable dv5 retail configurations you’ll find and a good alternative to low-end budget notebooks  often found at retail stores. It has a better build quality than many notebooks in the $400-$600 range and definitely worth a look if you’re on a budget. Its solid metal construction is refreshing compared to the plastic found on notebooks in the same price range.

The dv5-2035dx notebooks is available at BestBuy.com and at most Best Buy retail locations for $599. 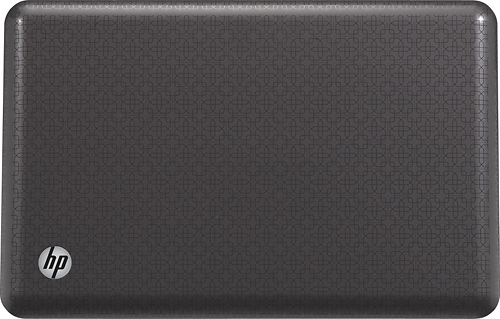 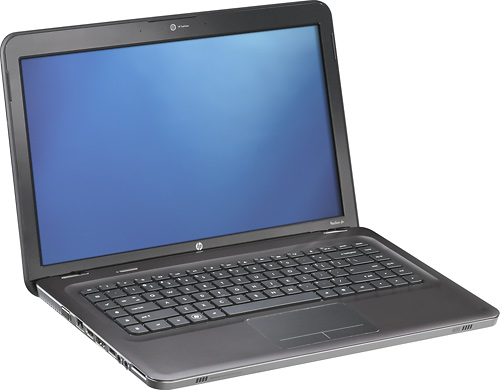 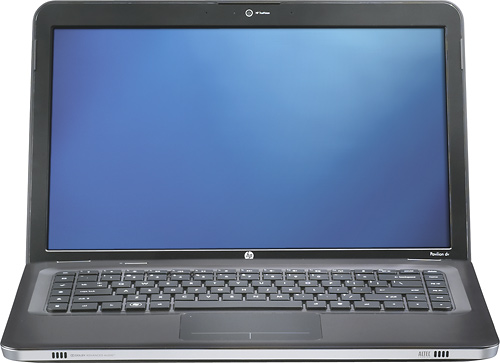