Comparing the New Apple MacBook Pro To the PC Competition

Apple, with little fanfare, announced the refresh of their MacBook Pro line of notebooks on Tuesday. A longstanding assumption among PC users is that MacBooks are overpriced. If you’re comparing specs, you can just get more bang for your buck with a Windows machine. So how do the new MacBook Pros compare to the competition? This is not a comparison based on the operating system, as we all have our preferences and my purpose is not to feed that “holy war”. Instead, this comparison is on hardware specs alone.

Using price as the cut-off, I went to Toshiba, Sony, Dell and HP to compare what one could get for the same price as Apple’s new base configuration MacBook Pros.

The MacBook Pro is our baseline system. The 17-inch comes with the following: 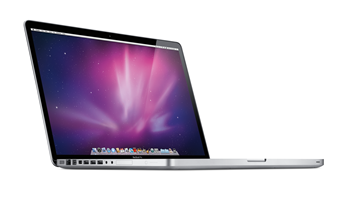 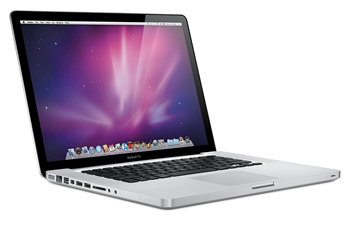 Both can be configured with other options and there are other hardware components in the base models, but these are the most significant numbers that will be used for comparison.

Toshiba Direct has exactly one notebook computer with a base price close to the 17-inch MacBook Pro. It is the Qosmio X505-Q880. It comes with the following: 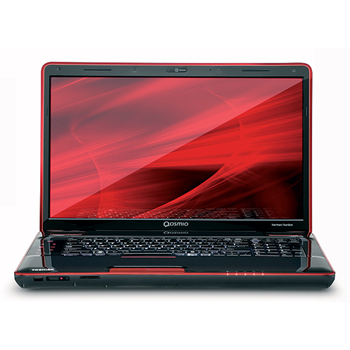 In purely a specs war, I would give this round to Toshiba. It has a faster processor, more RAM, more hard drive space. With SSD and higher rpm both drives are faster. And it has a Blu Ray player! In Apple’s favor the Qosmio does not get near the battery life and it is much heavier at 9.7 lbs. compared to 6.6 lbs. for the MacBook Pro. But with the difference in price, I’d get an extra battery or maybe an extended battery.

To compare with the 15-inch MacBook Pro, I originally chose the Toshiba Tecra A11-S3502. Here are the specs for this powerful notebook. 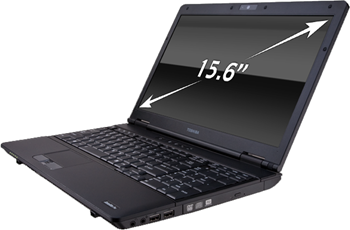 The price as I customized it is $1,779 bringing us in just barely under the price of the MacBook Pro but with a faster processor and much more memory. However, the battery life of this machine is a third of the MacBook Pro. That’ a big trade off which is not compensated for by the other specs like the Qosmio did. So, this one is a push, in my view. Neither side gets the tally mark here.

The largest Sony notebook computer is the Sony Vaio F series. Here are the specs: 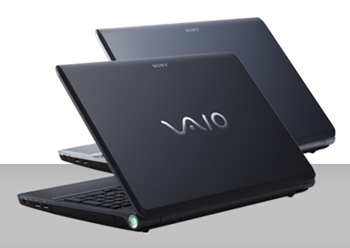 Despite the poor battery life, I would still give this one to the Sony. Again, it has a faster processor, faster storage, more memory and a Blu Ray burner too! If you sacrifice something like processor speed, memory, or the Blu Ray burner; you could get the larger battery and still be at the same price point as the MacBook Pro. As it is, the VAIO is only $1,529.99, so win one for Sony over the 17-inch MacBook Pro.

To go up against the 15-inch MacBook Pro, I selected the Sony Vaio E Series. With it you get â€¦ 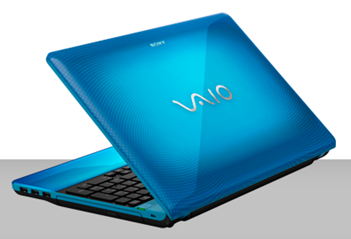 The total for this PC is $1,519.98 and that includes Windows 7 Professional and the optional blue chassis. If you take the extra cash and get another battery you end up with a more competitive battery life and you have a nice computer with a faster hard drive, Blu Ray burner and more memory. This is not as obvious a win for the Sony, but I still think you have to give it the nod since the only advantage in the hardware department for the MacBook Pro is battery life.

Dell’s Precision M6500 is a performance notebook that competes best with the 17-inch MacBook Pro. I configured one that costs $2,306 as follows: 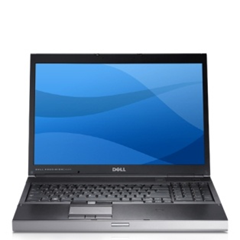 This PC is actually more expensive than the MacBook Pro — but not by much. There are pluses for both systems making this one a draw.

Dell’s lineup of notebooks to compete with the 15-inch MacBook Pro includes the Dell Precision M4500. 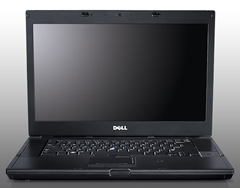 Like the previous system, this one is actually a little more expensive than the MacBook Pro and the hardware is not that much different. You get a faster hard drive but less battery life. So this round goes to the 15-inch MacBook Pro as a better value for the buck.

I wanted to go with the Elitebook system to compete with the 17-inch MacBook Pro, but their base configurations at that size were $500 more expensive than the MacBook Pro and come with the older Core 2 Duo processor and no Operating System. So, I went to the Home side of HP’s online store and found the Pavilion dv8t Quad Edition. I configured it as follows: 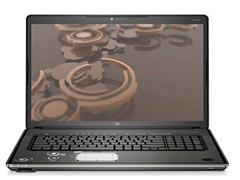 This looks like a win for the HP system. It is much more powerful and has a Blu Ray drive. It also has better battery life than the other competitors and is just shy of what Apple rates the 17-inch MacBook Pro. One drawback is that you would have to change the battery to get that kind of life. It is also heavier than the MacBook Pro. But if I was picking, I’d want the HP.

In the 15 inch range I looked at the HP ENVY 15 series. Here is how I configured it to compete with Apple.

This one is a tough choice. Clearly the specs are more powerful with the HP, but the dismal battery life and the fact that you have to carry around an external optical drive if you want two watch movies, backup your stuff, or install something makes the ENVY 15 less exciting as an alternative. The fact that it is actually $50 more than the MacBook Pro at $1,849.99 makes me pause even more; but it does have a faster processor and hard drive, so in the end I have to place this one would go in the toss-up category as well.

And the winner is? The consumer!

I was surprised at how comparable the Apple systems’ base configurations were to the high end notebook PCs from the major venders. I expected the Windows PCs to blow the MacBooks away; but some of these were very close.

This was not a Windows v. OSX competition, but purely a hardware specs v. hardware specs evaluation. Also, one would have to get their hands on these computers for it to be a truly fair comparison.

The point of this comparison was to find out if the commonly repeated mantra of PC enthusiasts is true. Do you usually get more bang for the buck in terms of hardware by purchasing a PC instead of a Mac? From our very unscientific comparison, the answer is not a resounding “Yes!”, it’s more like a a qualified “Sometimes.” In the end competition brings better hardware and better prices to the market and all consumers, Mac and PC, win.