MacBook Pro Updated for Lion In Small, But Noticeable, Ways

It seems Apple didn’t just refresh the MacBook Air and Mini along with their release of OS X 10.7 Lion. The MacBook Pro and a couple of other products are different in some very small ways. They include the way you restore your Mac, a change to the keyboard and the packaging.

If you bought a MacBook Pro before Lion, you would get a nice restore disk used to install the OS when you have a catastrophe or just want to clean up your Mac with a clean install of the OS. This is something you should consider doing once a year, or every time you install a major OS update, in order to keep things running smoothly. Think of it as spring cleaning for your computer. Now there is no restore disk because Lion comes with a restore feature, a lot like Windows PC users have been putting up with for years. Boot the system and restore before it goes into the OS.

One solution is to create a Lion install disk from the update following our guide. While I loved the switch from a DVD to a USB disk that came with the 2010 MacBook Air, I really hate this move and I am sure most Apple fans feel like a tiny bit of the Apple glimmer shows signs of tarnish. When I moved to a Mac last fall, this was one of the things I counted as a benefit. No longer! But don’t worry because you still get those cool Apple stickers and cleaning cloth. 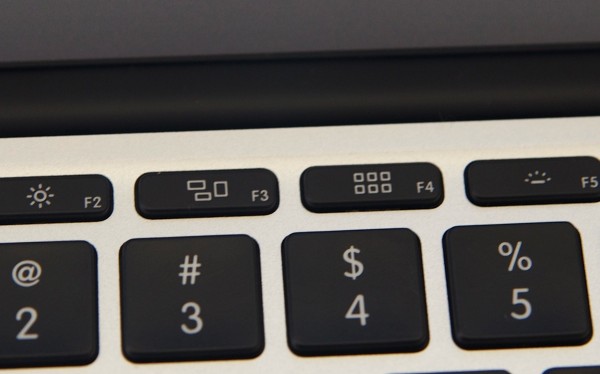 The old Mac keyboard’s F3 and F4 keys launched Expose’ and Dashboard. Now they launch Mission Control and Launchpad. Nice changes if you like the two new features in Lion. If not, this might be an annoyance. 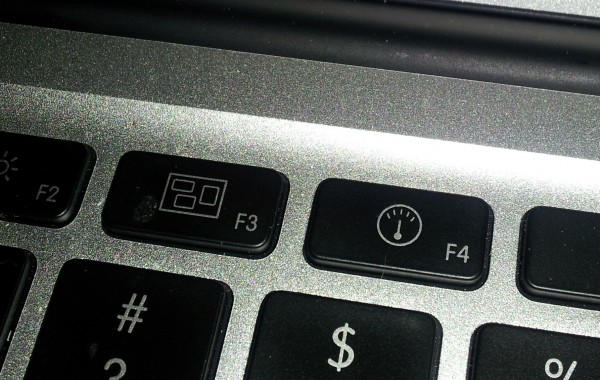 For those who like to use your old Mac keyboard to quickly launch Mission Control and Launchpad using these same keys in Lion, you can by going into the Keyboard Settings in System Properties. Click on the Keyboard Shortcuts tab and look for Mission Control in the left hand list. It will be the second thing on the list. Click in the box at the far right so that it lets you change it. Tap the fn + F3 keys and you have a new shortcut to launch Mission Control. Do the same for Launchpad which you find in the list on the right first. On the left do the same and assign it to the fn+F4 key and you have these new features on your old keyboard. 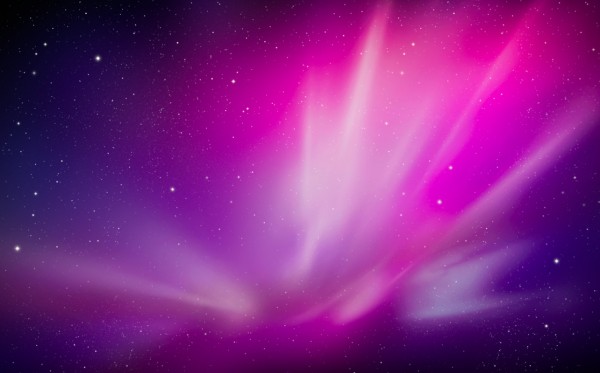 The obvious difference in packaging comes with a new picture on the cover showing the stock Lion desktop background on the MacBook Pro. Inside, aside from leaving out the restore DVD or USB disk the booklet is slightly different.

The OS X Lion build number is slightly different adding an A to the end of the 10A511 build number bringing it to 10A511a. No tangible differences were noticed.