HP has officially launched the new HP Pavilion G Series budget notebooks, offering shoppers a collection of colors and premium audio standard in a line of notebooks that start at $449.

The HP G Series notebooks include several models, the 14″ HP g4, 15.6″ HP g6 and 17.3″ HP g7. These budget notebooks bring more to the table than most entry level notebooks and replace the 42, G62 and G72 notebooks which were a huge part of last Black Friday. 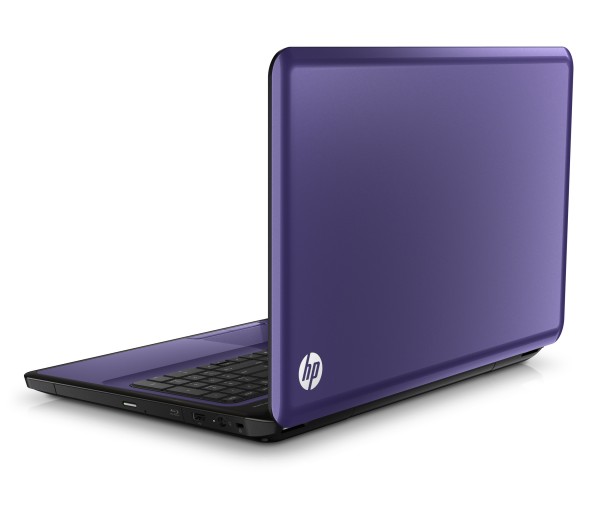 The HP Pavilion G series notebooks are available at HP, at your local Best Buy or Walmart and from other retailers and as part of the Pavilion line you’ll find basic computing power, essentially a good enough notebook, thanks to a dual core Pentium processor and options for first generation Intel Core i3 processors.

How the Pavilion G Series is Different:

The HP Pavilion G series sets itself apart from many budget notebook lines by including a collection of colors and premium audio options and making a webcam standard. Many notebooks in this price range make sacrifices including single core processors, bottom of the barrel speakers and no webcam, but with the Pavilion G Series users will get a more full featured notebook.