These notebooks offer consumers a budget notebook option from HP and as part of the new G series consumers will be able to get the Pavilion G Series in a wide variety of colors. 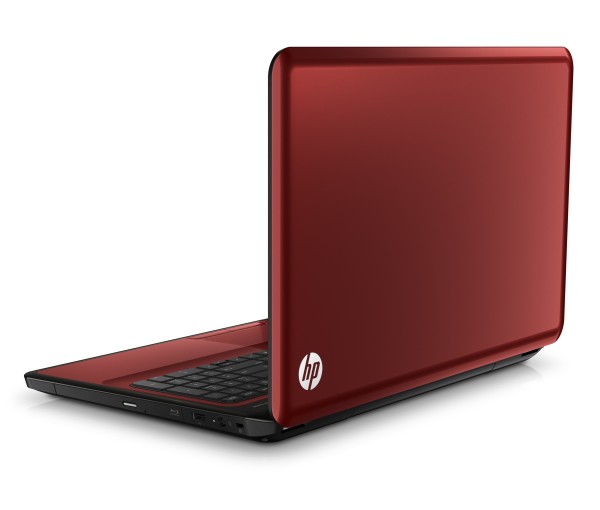 Who are the HP Pavilion G Series Laptops For?

The HP Pavilion G series notebooks are designed for users who need basic computing power such as access to the web, office work, email and watching videos. Given the current processor options the base  HP Pavilion g4 and Pavilion G6 will be good for these basic tasks and the HP Pavilion G7 will be more powerful with the ability to handle light photo editing and video editing. These notebooks won’t be powering much gaming, but should meet the needs of most home office users and students who need an affordable and reliable laptop.

We expect to see the HP Pavilion G Series laptops on the shelves of retailers like Walmart and to b e the go-to laptop for Black Friday 2011 later this year. 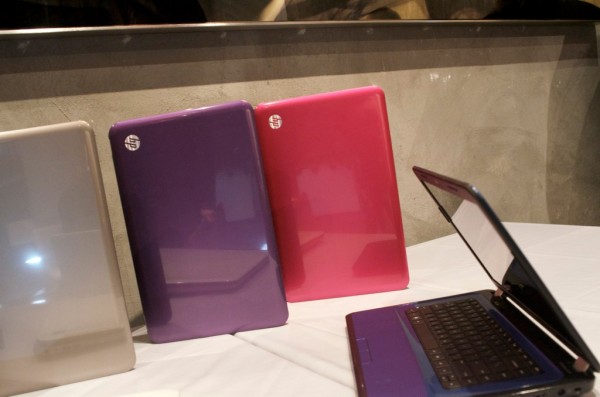 The HP Pavilion G Family of laptops come in a variety of sizes, offering users a choice of portability or a large screen. All of these models use HP Brightview HD displays.

HP hasn’t announced the graphics options for the Pavilion G laptops, but we expect the base models to use integrated Intel graphics, with the ability to upgrade to AMD or NVIDIA powered GPUs on select models.

The Pavilion G4, G6, and G7 notebooks are equipped Altec Lansing speakers and SRS Premium Audio for a multimedia experience that should be a step up from the budget notebooks you find on many store shelves.

The Pavilion G4, G6 and G7 laptops are able to connect to the Internet through the built in Ethernet port or with the included WiFi connections and allow you to video chat with the built in webcam. 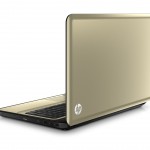 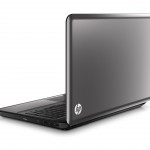 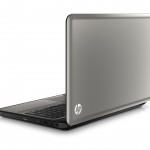 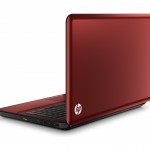 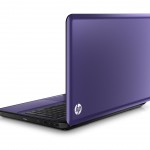 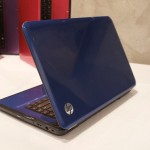 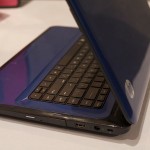 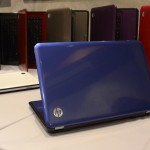 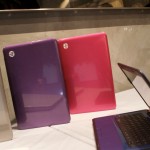 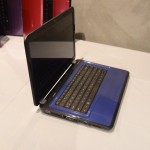