If all you want to do is read books from Amazon, Barnes & Noble, or generic PDFs, then a rooted Nook Color is a great budget tablet. Add to that the ability to get online and read some e-mail, as well as maybe play a few games and you have a wonderful and also very useful tablet for only $250.

We showed you the Nook Color in a “first look” just a few weeks ago. But now we wanted to let you see what it looks like when you install Android onto the device. There are two different ways to do this. 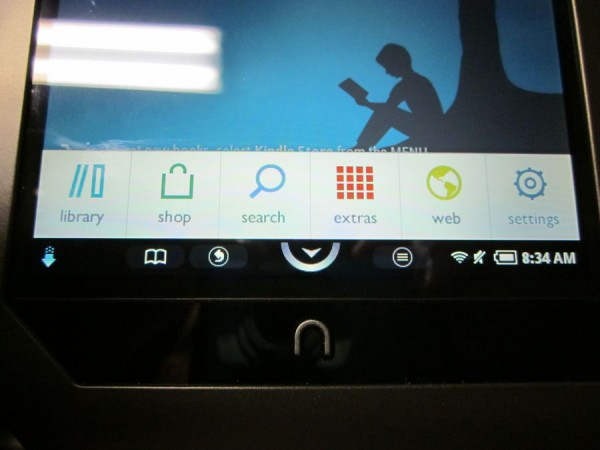 Rooting the tablet is a fairly simple process. It involves installing a bootable image of Android 2.2 onto a micro-SD card. To do this you will need a computer and the ability to “burn” an image onto the card. The instructions for doing this can be found at the Nook Devs Wiki page.

Once the image has been burned to the card, the device can be routed either permanently or temporarily. The permanent version actually changes the image on the internal storage of the tablet. The temporary version is similar to booting a computer with a live CD. Live CDs run a version of an operating system like Linux from a CD or from a USB drive. It allows the user to test out the OS without changing the currently installed OS on the computer. In this case, it gives the user the best of both words – an unaltered Nook Color and a cheap Android tablet.

In our test we used a system called auto-nooter which installed Android 2.2. We also tested Honeycomb, which is the version of Android 3.0 designed for tablets. The first method, installing permanently, gave us the best results. It runs smoother and has the most options at this point. Soon we hope that Honeycomb will be ready to run more smoothly. At this point it is functional but does not have the Android Marketplace as part of the burned image. And we could not find the Barnes and Noble book reading software that would work on that version of Android. 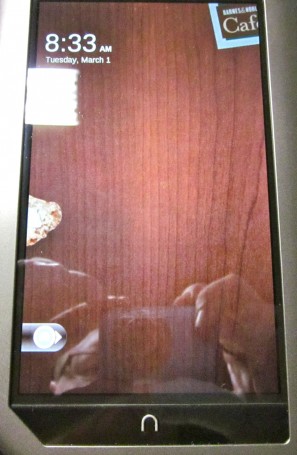 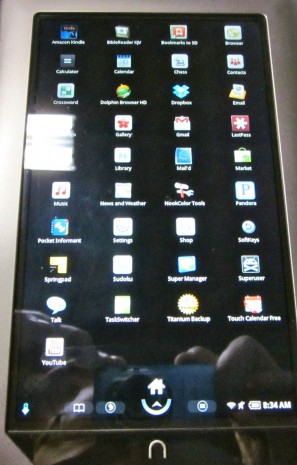 In the video below we demonstrate how well the device works with both versions. There are actually many different versions of Android modified to run on the device. Just search out the Nook Color forums at the XDA Developers Forum. Here is our video demo of what the Nook Color can do rooted both ways.

If you have been thinking about getting a Nook Color in order to have an inexpensive Android tablet, then the it is a viable option, with some qualifications. It is best if your needs are simple. If you only want to read books, surf the web, check e-mail and occasionally play some casual games and check your calendar, then the it is the perfect option. Think of it as the netbook of tablets. If your needs are little more advanced, then we recommend getting an iPad 2 or one of the more powerful Android tablets. Xavier Lanier has been testing the Motorola Xoom. And while it is a little expensive, it shows some promise. Otherwise wait a few days when the iPad 2 will likely be available.