The iFixit folks, who specialize in tearing down perfectly good products for the purpose of showing us how to open them up in order to look inside for repair, upgrade or curiosity, have done so with the new MacBook Air 11-inch model. They offer step-by-step instructions for taking the new MacBook Air apart if you want to do it yourself. 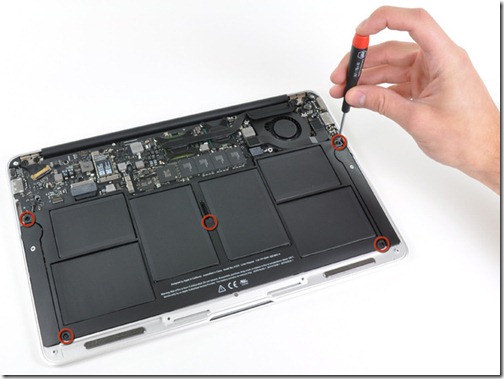 So what did they find? 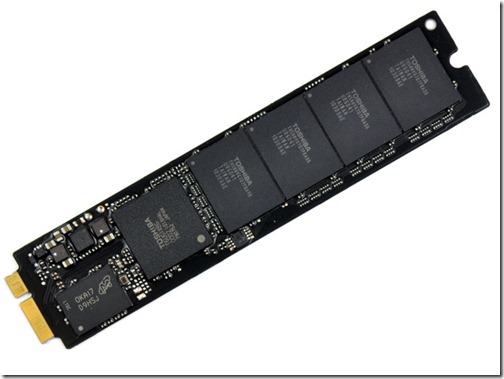 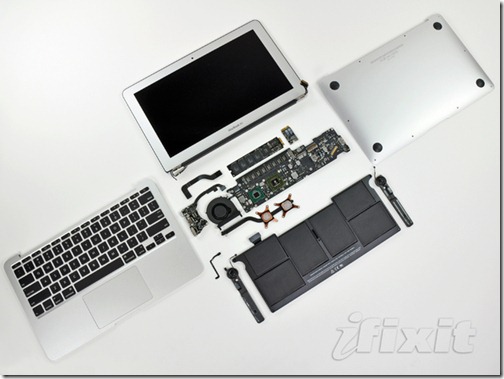 iFixit rates the repairability of all the gadgets they get in. This one they give a meager 4 out of 10, which is understandable since there is so much packed into such a small body. So realize that if you are used to fixing your own computers, you better have some skills or plan to send this one off for repair.