This week was a big week for fall releases with announcements from Apple, HP, Samsung, Microsoft, Gmail, Nvidia and more. In addition to new products and technology we also shared reviews and first looks at a number of items and found some cool news to boot. 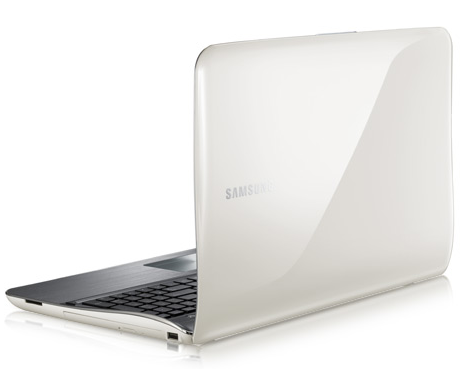 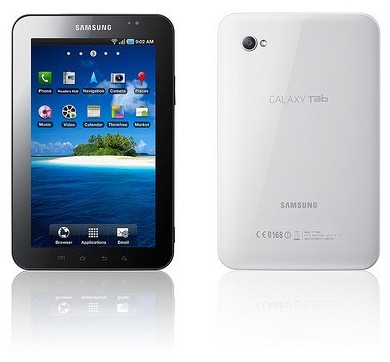 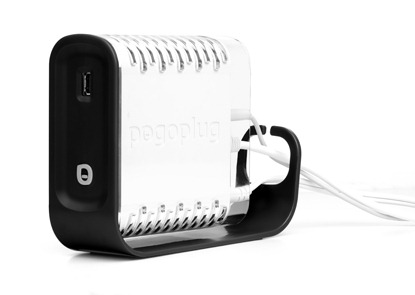