Best Buy has the Toshiba Satellite E205-S1904 Intel Core i5 powered notebook available for the back to school season for $899.99. This Toshiba notebook is a Best Buy Exclusive and is part of the company’s Blue Label notebooks that include a 2-year manufacturers warranty. 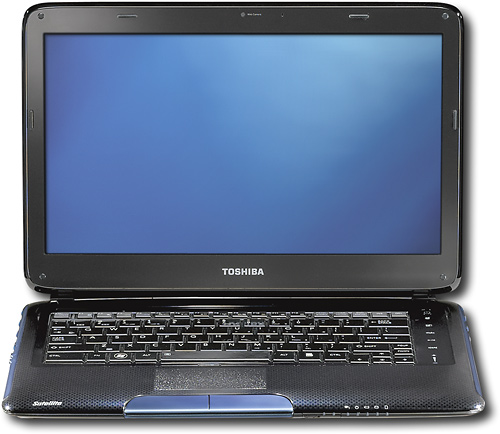 The Toshiba Satellite E205-S1904 features a 2.2GHz Intel Core i5 processor, a 14-inch LED-backlit display, 4GB of DDR3 RAM, a 500GB hard drive, and Intel Wireless Display technology, all coming together to form a solid notebook option for students that are soon heading back to school.

This notebook is considered a premium thin and light notebook because of the inclusion of one of Intel’s latest processors, its slim profile, and its weight of 5.1 pounds. With its powerful Intel Core i5 processor and 4GB of DDR3 RAM, the notebook can handle most tasks and applications students may throw at it. All the basic functionality, such as web surfing, email, and viewing photos and video, will not be an issue. Even task such as photo editing and casual gaming should work just fine. Modern gaming may be a little too much for this notebook, due to its integrated graphics.

The Intel Wireless Display technology that is included allows the laptop’s screen to be wirelessly transmitted to a HDTV. Also, the Toshiba Satellite E205-S1904 is very lightweight and achieves up to 6 hours of battery life. Other positive aspects of the Toshiba Satellite E205-S1904 include a backlit keyboard for late night studying, Toshiba’s Fusion finish for a stylish look with less fingerprints, and AntiVirus + AntiSpyware software.

If you don’t care too much for the Toshiba Satellite E205-S1904‘s Intel Wireless Display technology and portability, Best Buy offers the 17-inch Samsung NP-R780-JS01US for $50 less. In addition to the larger screen size, you would gain a discrete graphics card by NVIDIA, which could handle all of today’s modern games. The Samsung notebook also includes PVR, or personal video recorder, which allows you to record your favorite videos. 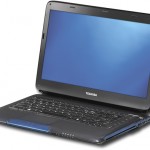 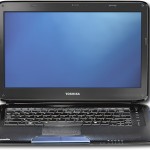 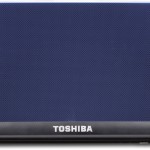 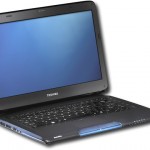 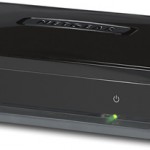