Dell May Use Google+ Hangouts for Customer Service

Dell founder and CEO Michael Dell pleasantly surprised his new Google+ followers when he suggested that the computer manufacturer might use Google+ Hangouts for customer service. Hangouts is the new multi-user video chat tool that is a part of Google+ the new upstart social networking service designed to compete with Facebook and Twitter. 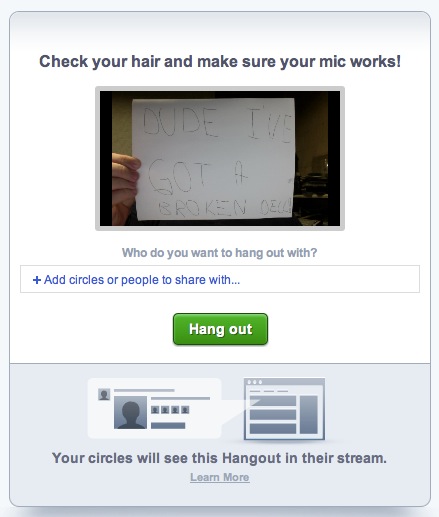 I am thinking about hangouts for business. Would you like to be able to connect with your Dell service and sale teams via video directly from Dell.com?

Whatever people say about automation we still need that human contact when the buying process gets complex.

How would the company use the service? Imagine if a few dozen people each contacted customer service through the Dell website with problems related to something similar, like how to boot into Safe Mode in Windows. The customer service reps at Dell could start a hangout for those who need to boot into safe mode in Windows 7. That is a very specific use. It might be more general like how to upgrade or replace RAM in a Dell XPS notebook or training on Dell’s built-in software. 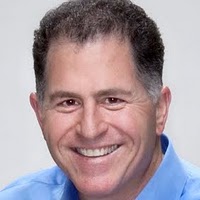 Hangouts could benefit Dell or other computer manufacturers by dealing with multiple customers at once. Because it is video chat, each customer might feel like Dell takes them more seriously. More users are served and in a more useful way. A process viewed in a video chat is easier to replicate by customers than listening to someone describe the steps.

Customers benefit from faster response time if the people all get their questions answered in the same amount of time it took only one person to find a resolution with traditional phone or Internet chat. Person number ten in line doesn’t wait as long.

Google+ is still very new. The geek community is excited and jumping on onboard but ordinary people don’t even know it exists. Dell would have to not only fix the customer’s computer problem but would have to design an interface that incorporates Google+ Hangouts in a way that is simple enough for users to take advantage of without much training.

Already companies use social networking for customer service. We had a problem with a Fed Ex shipment recently and tweeting about it drew a response from the company’s Twitter monitors. The problem was resolved that night instead of the next day which is what would have happened with traditional customer service.