Chromebook vs Laptop: 5 Things to Know

If you’re looking for a cheap laptop, it’s hard to miss the wave of inexpensive Chromebooks. But can they replace a traditional laptop? Here are five things you should know about them.

A Chromebook looks like an ordinary PC laptop, with one giant exception: instead of running Microsoft’s Windows, it runs Google’s ChromeOS. Like Android, ChromeOS is a Linux-based operating system that mostly consists of a Chrome web browser, and that’s it. Instead of apps, you can extend the Chromebook’s functionality by using Chrome’s vast library of browser extensions (which at this point, can be as advanced as any app).

Read: The Best Chromebooks: Which Google Chromebook Should You Buy

So why would you consider picking up a Chromebook for yourself or someone you love? For the most part, because they’re cheap. You can find perfectly suitable Chromebooks for as little as $200 – and you can browse the web, watch Netflix, use Facebook, and more. It’s a value that’s hard to beat, even if they’re a little limited; most users only need an internet box these days, anyway.

Perhaps the key difference between a Chromebook and a laptop, and the number one thing to understand about ChromeOS more generally, is that they won’t run any apps you might already own. If it’s important to what you do day-to-day on a computer, you should see if there’s an online version that will work, or an alternative provided by a Chrome extension.

Microsoft Office, for example, has no apps that will run on a Chromebook; if the Office suite is a requisite part of your workflow, you might be able to get buy with Microsoft’s Office Online chrome extension. While most people look at the Chromebook’s inability to work well with Windows apps as a downside, it does lead into a major upside. Namely, that…

Your Chromebook can’t get a virus

Since your Chromebook doesn’t run Windows apps, the kinds of viruses and other malware that can infect Windows-powered PC laptops can’t, for the most part, touch your Chromebook. If you’ve ever had to deal with the kind of aggravating software that can bog down a laptop, this will come as a relief. 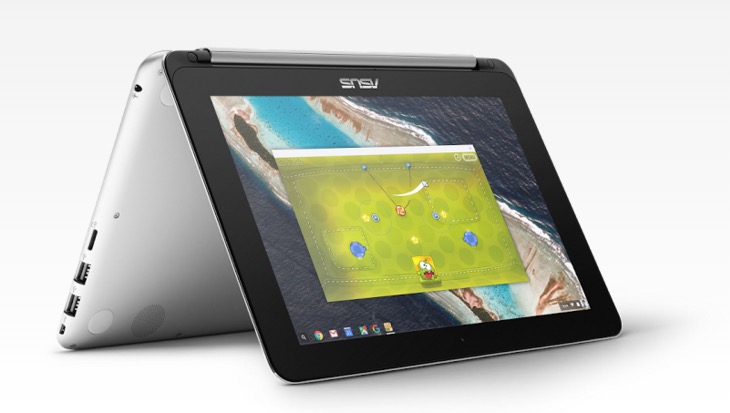 Moreover, Chromebooks are more locked down, on a basic level, than most traditional laptops. They use a process called Verified Boot to make sure that your Chromebook’s software hasn’t been tampered with. When your Chromebook boots, it boots from a portion of your software that you can’t modify (neither can potentially malicious third parties). This part of the firmware can check the rest of it and make sure nothing’s been changed.

The one potential avenue of infection is the Chrome Web Store and its extensions – for the most part Google is good about keeping the store clean, but occasionally you’ll get extensions that can cause advertising pop-ups and redirects (this happens sometimes when a popular extension gets bought by a new company, which then updates it with adware).

These days, it seems like we need printers less and less, as everything moves to the cloud and becomes available from any of your devices. There are still some perfectly valid reasons to want a printer, however, and if you’re looking to get a Chromebook, make sure that your printer is compatible with your new machine. 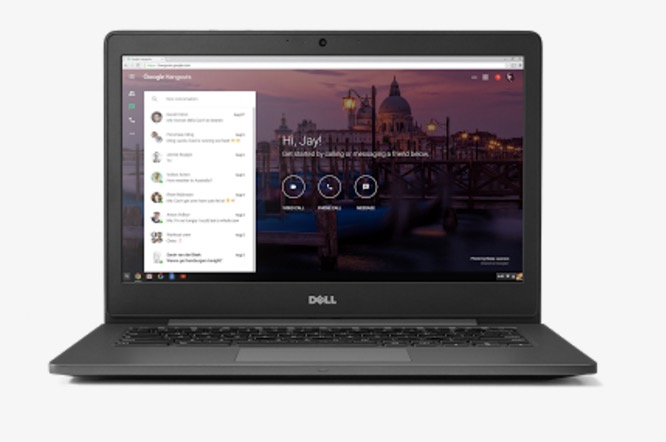 Read: 10 Things You Didn’t Know You Could Do on a Chromebook

Your Chromebook can play games

We’ve spent some time talking about how Chromebooks can’t run any of your Windows apps – and unfortunately, that includes games. But that doesn’t mean there aren’t any games that you can play on your Chromebook. This includes games that run primarily online, like the ones you might be used to playing on Facebook, but it also includes a number that can run offline. 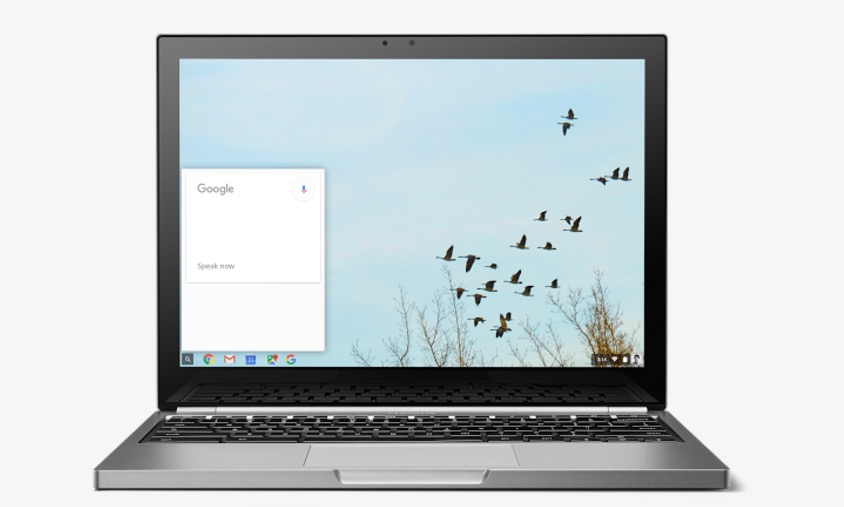 One of the more popular ones includes Entanglement, a puzzle game in which the ultimate goal is to create the longest path, looping over a series of hexagonal tiles; tower defense titles like Polycraft manage to generate full 3D graphics, all inside of your browser. If classic games are more your thing, there are all sorts of emulators available in the store that can run old Nintendo and Super Nintendo titles, too.

Chromebooks are killing it in education

If you haven’t used a Chromebook before, chances are good that your kids probably have. Chromebooks have taken the education market by storm, farther than anyone might have expected: according to Gartner’s analysts, the 2015 education market was more than 70% made up of Chrome-powered devices.

That’s an important consideration for parents: in addition to not worrying about your child’s laptop getting riddled with viruses, being able to use a Chromebook at home in addition to using one at school provides a unified experience. 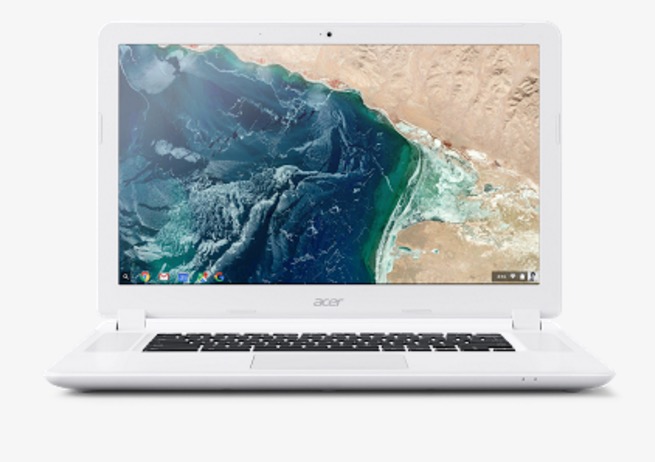 The ASUS Chromebook 15, one of the few 15-inch Chromebooks available

The biggest reason that Chromebooks are doing so well in the education market has to do with why they’re so popular “in the real world” – namely, they’re cheap. But they’re cheap in a way that laptops haven’t been before; they’re affordable, but most of them exude the kind of quality that you wouldn’t expect at this price point. Fortunately, that affordability makes them an easy second purchase if you want to get one for your kid’s homework.