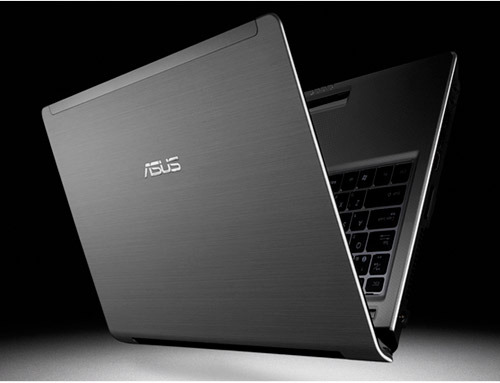 ASUS has just announced the ASUS UL30Vt, a sleek 13.3″ Notebook, that offers an impressive mobile computing experience in a less than an inch thick brushed aluminum shell.

The UL30Vt also has the ability to switch between a battery friendly embedded Intel GMA X4500MHD graphic card and a more powerful NVida GeForce G 210M graphic card with 512MB of Video RAM.

The ability to switch between graphic cards gives you the choice between an hour of battery life and enjoying the power of the Nvidia graphics card. So if your World of Warcraft obsession has brought about a low battery indicator you can switch to the integrated card and finish your spreadsheet with a few minutes to spare.

Speaking of battery life the UL30vt claims 12+ hours of battery life, made possible by the ASUS Power 4 Gear technology incorporated into it. Power 4 Gear uses power wisely based on your preferences and current work as well as lets you turn off specific pieces of hardware to save battery life.

In addition to all of these features the ASUS UL30Vt also uses, “Turbo33 Technology” to enhance system performance by up to 33%. This is accomplished by using both a hardware and a software solution and it claims to offer a performance boost noticeable when playing videos and performing other multimedia activities.

From the looks of it the UL30Vt is going to deliver a better experience than the current UL series notebooks and look sexy while doing it. Keep in mind, that even with the switchable graphics you still won’t want a UL series notebook if you use resource hungry applications.

Despite the use of terms like, “Turbo33” and “Power 4 Gear” that remind me of the stickers on my first 486 SX desktop, ASUS may have a real winner on their hands. In fact, if this notebook had backlit keys, you might see me trading in my netbook. 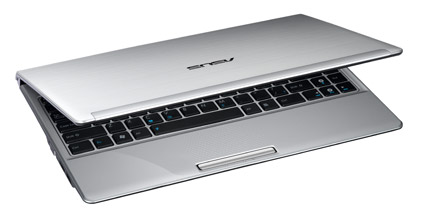 There is no current information available on pricing or release, but it wouldn’t be unheard of for the UL30Vt to start around the $700-800 range that the current Asus UL30 sits in.

Additional Images of the ASUS UL30Vt: 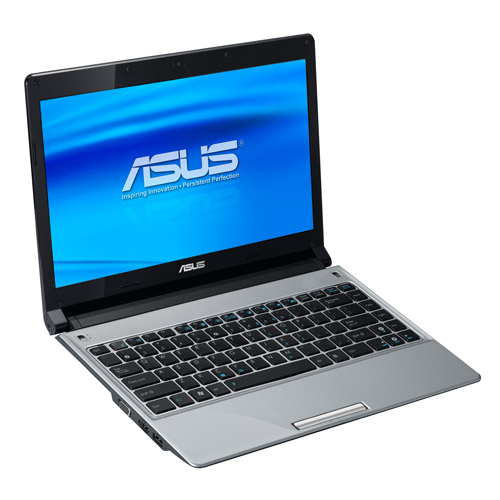 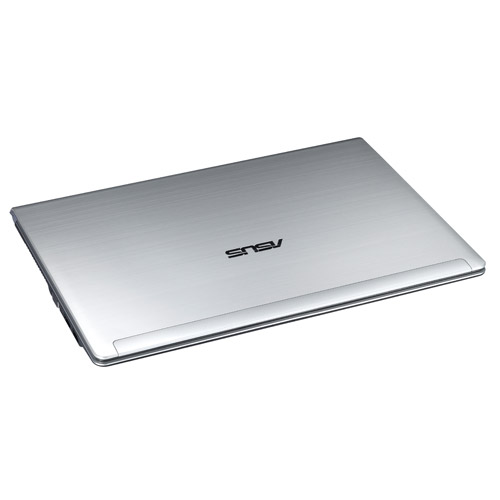 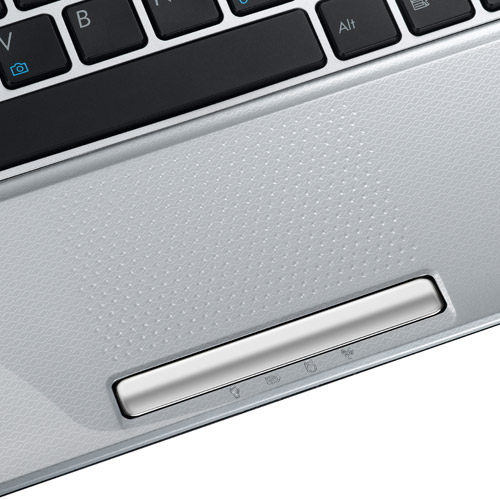