How to Powerwash a Chromebook to Fix Problems

The process of erasing a computer and reinstalling the operating system and software can take hours, but not with the Chromebook’s Powerwash feature. This simple solution erases a Chromebook or Chromebox computer and re-installs a fresh copy of ChromeOS. After the user signs into the Chromebook, all their apps and settings will restore themselves to the computer. This whole process takes less than an hour at the longest, usually less than 30 minutes, compared to 10-40 hours with a Windows or Mac setup.

We’ll show users how to do a complete Powerwash on their Chromebook using the Acer Chromebook 15. It works identically on all ChromeOS machines running the same version of the OS. Regardless of the version running on your machine, it should work similarly. 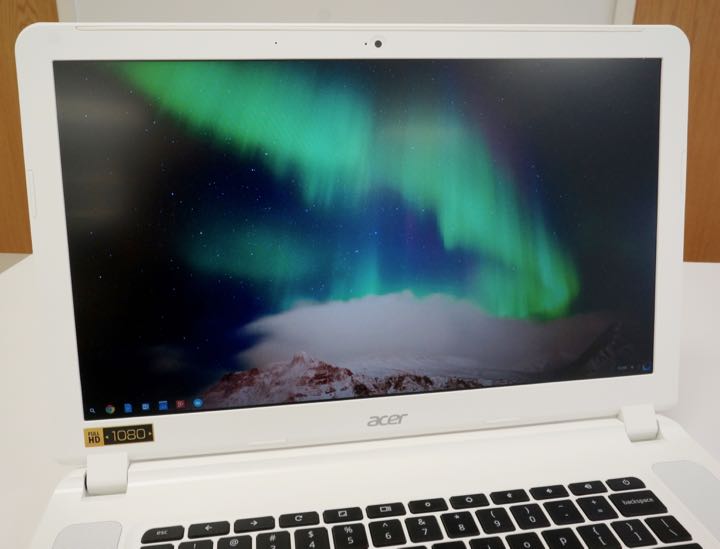 When to Powerwash Your Chromebook

Why would a ChromeOS user need to Powerwash their computer? Any time you’re experiencing problems like app crashes or poor performance, you should consider using these steps. If you want to give the Chromebook to a new user, then Powerwash to erase it. The new user can then log into the system. Google offers a few more reasons help page:

Users should also try another step before using the Powerwash. Google calls this a hardware reset. It’s not a Powerwash, but it does more than restarting the computer. It refreshes the computer’s recognition of the hardware features installed on the computer. Find the steps for most of the computers available at the Google Powerwash help page. 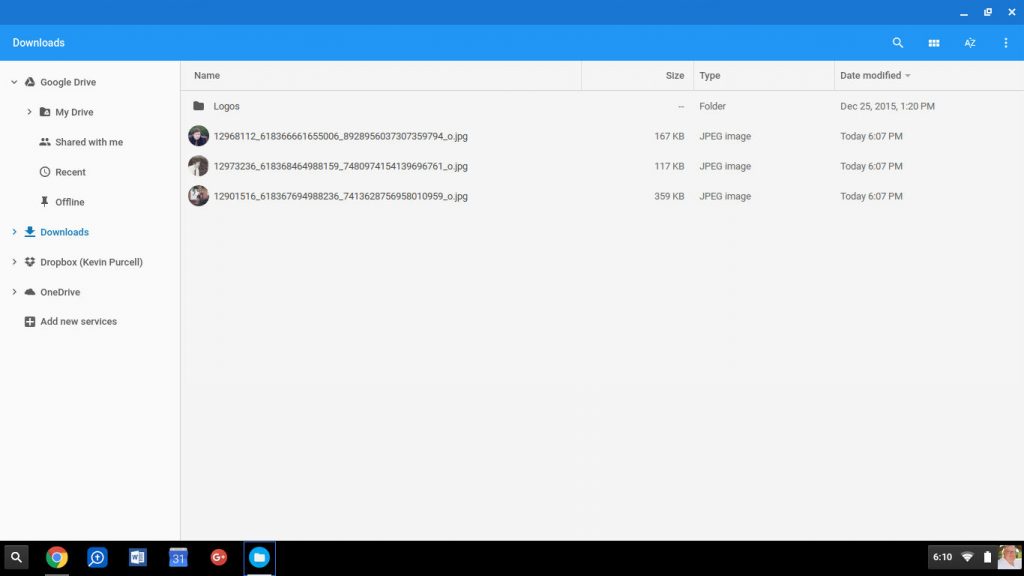 The Powerwash will totally erase the storage on the computer. If you’ve got any important files, then you’ll want to back them up.

Some users might prefer to backup their files by copying to an online storage option. In the lower left corner of the Files app you’ll see Add new service. Click it and sign into Dropbox or OneDrive. If you prefer to use Google Drive instead, it’s listed in the top left part of the Files app. Copy the files you wish to back up. 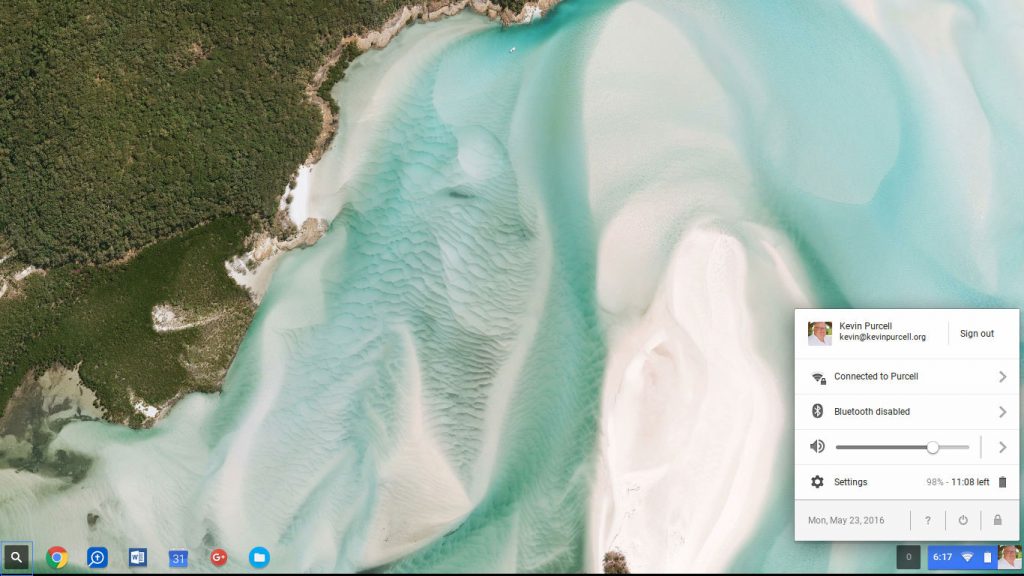 After the files get backed up, it’s time to Powerwash the system. In the lower right corner, there’s a small toolbar with the time, a Wi-Fi symbol, the battery symbol and the user account avatar. Click in that area to bring up a pop-up menu. Click on Settings. 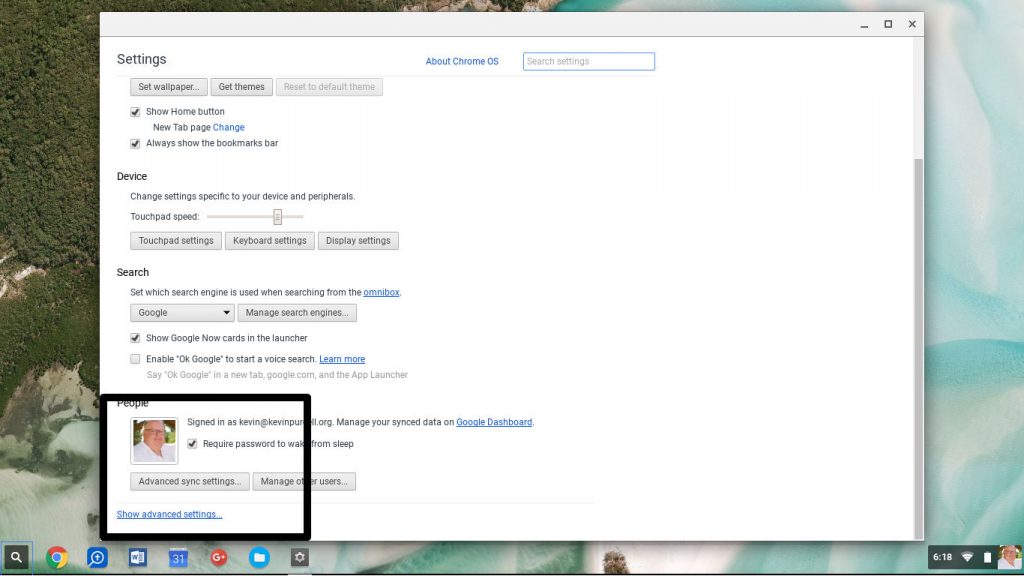 The Settings screen shows options for changing the look and behavior of ChromeOS. Scroll to the bottom if you can’t see the link in the left corner that reads Show advanced settings…. Click it and a new section shows up below that line. 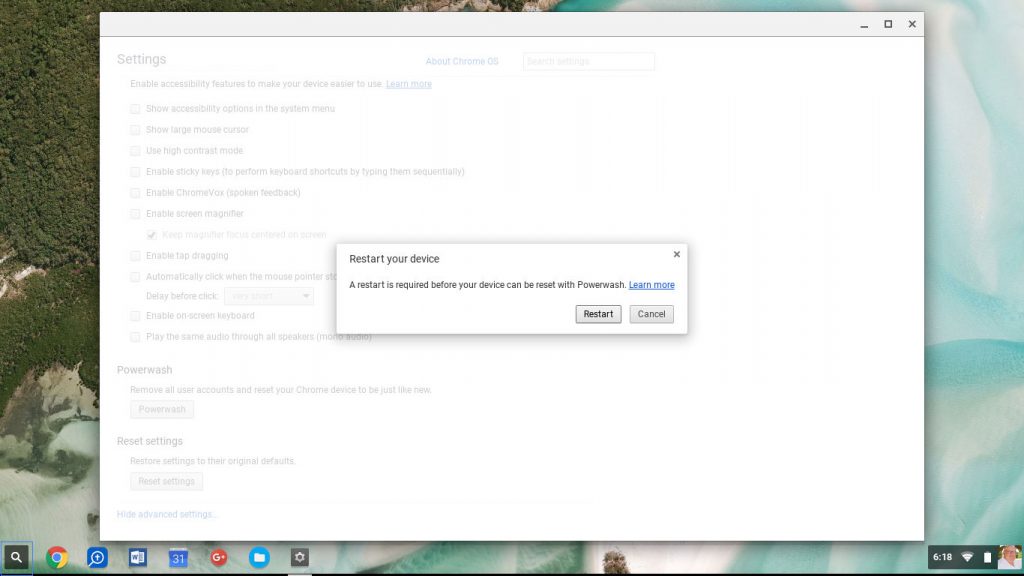 The Chromebook restarts and boots back up asking if you’re ready to reset the computer. Click on the Restart button. Another box asks the user to confirm their choice. The computer then restarts, erases the drive and re-installs the operating system.

After a short time, the computer boots back up and asks the user to enter their user credentials for their Google account. Enter the email address and password. Then the computer finishes the boot process and re-installs all the user’s ChromeOS Web Apps. The whole process takes less than five minutes usually. It will take longer on slower computers or slower Internet connections.

If you connected the Files app to an online storage site like OneDrive or Dropbox, open it again and reconnect using the link in the lower left corner that reads Add new services. Choose from the list and enter login information.