HP has updated its CoolSense technology, now in version 2.0, which can automatically detect how a user uses their notebooks and adjust the performance and cooling of their laptops automatically. What this means for the consumer is better performing machines and, more importantly, no more leg burns! 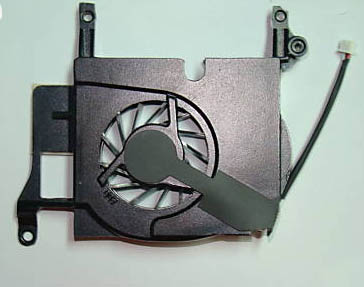 The technology is essentially the same as version 1.0, but HP has made the widget and icon easier to access. The hope is that users will set the preferences once and won’t ever have to worry about the cooling mechanisms on their HP notebooks thereafter as CoolSense 2.0 is supposed to kick in automatically.

Here’s how CoolSense is supposed to work after you’ve managed to configure the settings through the widget: