The HP 4320t mobile thin client notebook was announced this week and offers corporate users a portable machine that connects to a secure central server for enhanced security and reliability.

The HP 4320t uses a brushed aluminum design, similar to the recent HP Pavilion upgrades and it weighs 4.3 pounds providing users with a portable machine. This 13.3″ thin client includes a 16:9 HD display, HDMI port for connection to a monitor and 6 cell or 9 cell battery options.

The new notebook also includes many security features that will be appreciated by IT departments including an Enhanced Write Filter (EWF) which prevents unnecessary writes to solid state storage and the ability to control what can be read from or written to USB devices.

The HP 4320t is able to make use of HP RDP Enhancements for Adobe Flash Redirection to decode and play flash video even in RDP environments like RDP6, which doesn’t natively support flash playback. 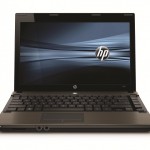 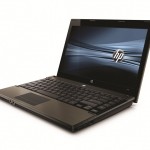 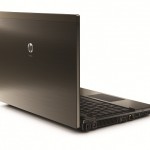