Samsung just announced the Samsung 9 Series 13.3″ ultraportable laptop at CES 2011 in Las Vegas today. The Samsung 9 Series laptop is a slim machine, with a .64″ profile, that uses the latest Intel Core i5 processor and a 128GB SSD and weighs in at less 3 pounds which puts it directly in competition with the MacBook Air.

While the starting price of the Samsung 9 Series is higher than that of the MacBook Air, at $1,599, the machine does come with a faster processor and many options you won’t find on Apple’s latest laptop such as USB 3.0, Bluetooth 3.0 and built-in WiMax connectivity.

The 9 Series is made from Duralumin, a material stronger than aluminum which is often used in airplanes. Samsung claims that after an “exhausting” testing process it found the new material to provide a sturdy laptop as well as a nice look. The design features the angled rear which gives a flowing look to the laptop that is eye catching. We look forward to getting our hands on the Samsung 9 Series during CES to feel and use the device.

The 13.3″ display is LED backlit and offers a 160 degree viewing angle to enable sharing the screen with those around you and if you work in the dark you’ll appreciate the auto-adjusting backlit keyboard.

Samsung claims that the 9 Series battery achieves 6.5 hours of life on average, which if accurate is pretty good for a laptop with a Core i5 processor. The battery is designed to last 3 years and comes with an “Express Charging Mode” for quicker topping up when you’re near an outlet. Traditionally the stated battery life for PC laptops is high, so it’s too early to tell if this is near real world. 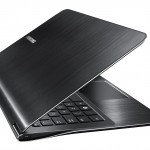 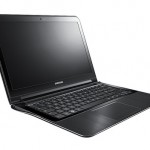 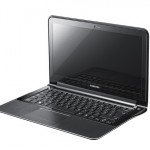 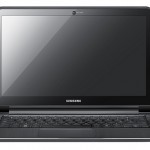 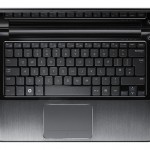 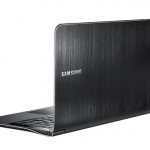 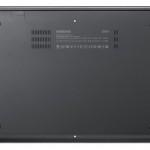 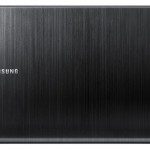 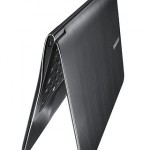 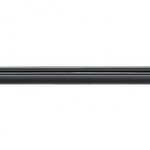