The Pavilion DV6 line is an HP’s mainstream consumer entertainment notebook. It balances portability, performance and styling. These are good workhorse laptops with a  battery rated to run at the the most 4 hours. 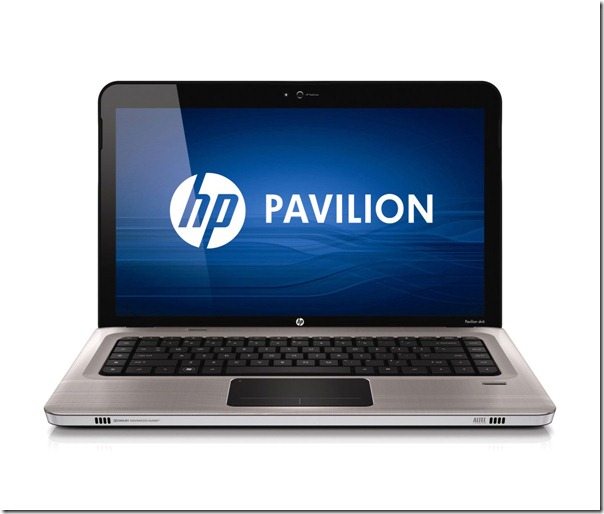 This laptop comes with an AMD Phenom II Triple-Core Mobile Processor N830, running at 2.1GHz. It also has 4 GB DDR3 with a max of 8GB supported. The hard drive is a fast 320GB 7200RPM Hard Drive.

The 15.6” HP BrightView LED Display has a pretty average resolution of 1366 x 768 powered by an ATI Mobility Radeon HD 4250 Graphics with 128MB display memory. That is bare minimum HD capable of 720p video.

All of that means this is not a low-powered computer near the netbook quality, like some of the Black Friday deals we’ve seen. It should handle most tasks the average user will throw at it, including the basics like Internet, email and document creation. But it will do a lot more with decent enough graphics to play some video games, of course watch DVDs or streaming HD video, and some video/image editing. At only 3-4 hours of battery life don’t get too far from a power outlet. 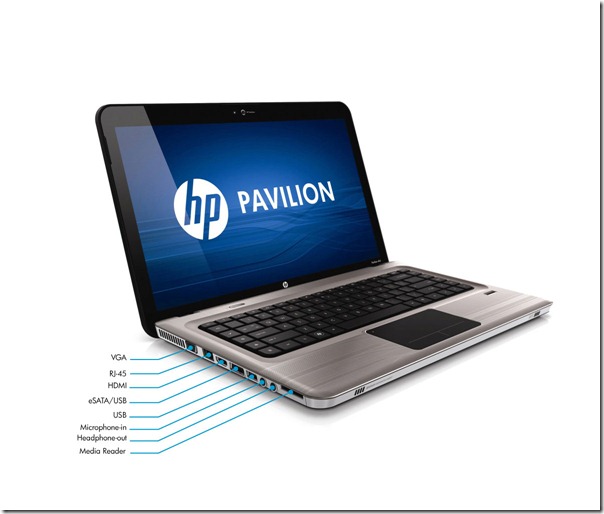 It has an 8X DVD±R/RW with Double Layer Support and Dolby Advanced Audio with Altec Lansing speakers. So firing up a movie in the dorm room or around the house will be an enjoyable experience.

This model has the HP Imprint finish with the link design in Argento. It is a brushed aluminum finish, which is a textured and not just a smooth piece of fingerprint magnet plastic. Throw in an HP TrueVision Webcam, integrated digital microphone, 5-in-1 integrated card reader, and this has all you need for Skype and video chat as well as importing digital photos and videos. 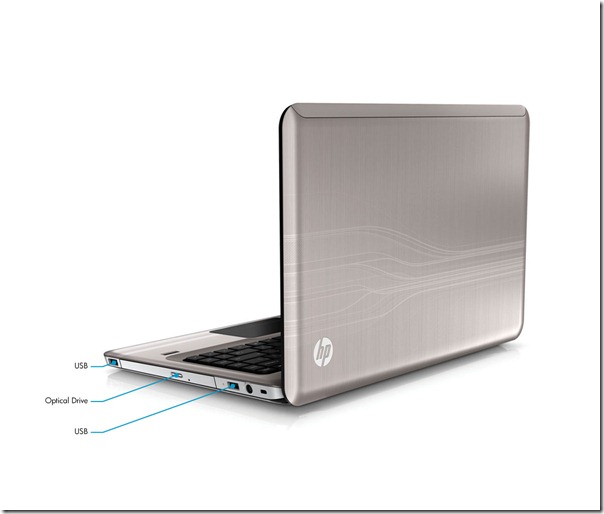 There are 4 USB2.0 ports. The 4th port is also a shared eSATA port. There is an HDMI for hooking up to an HD TV for movie watching or doing presentations. Other ports and connectors include a VGA, headphone-out and microphone-in.

An interesting feature is the fingerprint scanner. It will let you log into not only the system, but also favorite web sites with just a swipe of your finger. 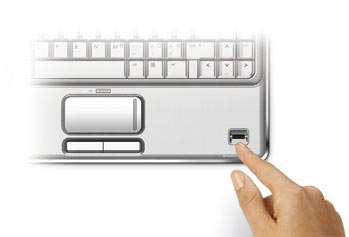 There have been a number of these HP DV6 laptops on Black Friday lists from other stores. For example Best Buy has one for about just $25 less with an Intel Core i3 processor and the same memory but slightly more hard drive space. However, Best Buy’s deal will require you to get in line. Also BJ’s Wholesale Club has one for the same price as the Best Buy deal. In fact the one at BJ’s is nearly identical except for the processor is not as fast as the Amazon deal. At only $25 we say go with the Amazon deal, especially over the one at BJ’s. Fair warning; this one has some mixed reviews on Amazon.

Below is an overview of the various Pavilion notebooks from HP. The DV6 is one of those shown.

You may want to check out the other Black Friday Laptops under $600 or under $500 depending on if you are willing to go a little higher or want to go lower than this HP laptop.