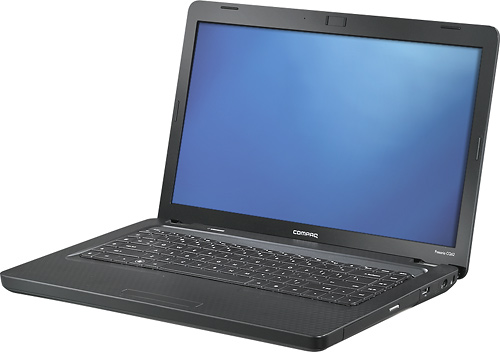 Specifically, the Compaq Presario CQ62-238DX comes with a 2.1GHz AMD Athlon II dual core processor which combined with the 3GB of RAM, 250GB hard drive and 15.6″ screen offer a more compelling value that can handle running a few programs at once better than lower priced notebooks.

This notebook is as budget, or value, notebook because it is not using one of the newest processors and lacks a webcam. Still, it a dual core processor, plenty of memory and a large hard drive which will meet the needs of many average users.

Users of this notebook can expect to browse the web, check email, chat, and watch DVDs or downloaded content without trouble. This AMD VISION rated notebook will also accommodate photo viewing, very light photo editing (like cropping or using an autofix tool) and listening to music. While you shouldn’t expect to play modern games it can handle some casual gaming.

The Compaq Presario CQ62-238DX is rated at a 4 hour battery life and weighs less than 5.5 pounds so it could be taken to class when needed without breaking your back.

When looking at notebooks under $400 options will be somewhat limited but if you can afford to go with a dual core notebook like this one or the Toshiba Satellite C655-S5068, which offers a larger hard drive and more memory for $399, you will have a computer that will be able to handle running multiple programs at once and offer better overall value than a notebook like the $329 Compaq Presario CQ62-228DX. 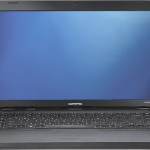 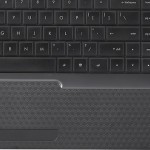 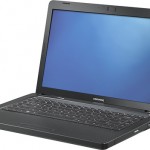 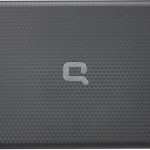 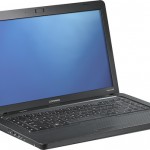