9 out of 10 premium computers sold are Macs 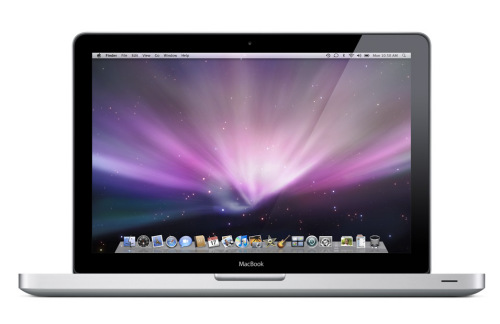 It’s no surprise that Apple computers are known as premium machines, given their reputation and the fact that most of their notebooks fit the definition of premium (over $1,000), but you may be surprised to know that the 9 out of 10 premium PCs sold are Macs.

Joe Wilcox at Betanews used information he requested from NPD, not an official NPD report, to reach this conclusion and while I am surprised it is 90%; I’m not surprised that Macs are the most popular premium computers.

It should be noted that these figures are for premium computers sold at retail locations, in store or online, and don’t represent overall marketshare such as government and corporate purchases.

If I asked you to name one computer over $1,000 what would you say? If you’re like most of the people I know it’s a Macbook Pro. Sure, if you are into technology you might be able to name the HP Envy 13 or another powerful Windows PC, but to most people Macs are the go to notebooks and desktops over $1,000.

But, as Wilcox points out, this is an issue for Apple because the growth is coming in the sub $500 range; like the $499 Intel Core i5 Blu-ray equipped Gateway notebook I just purchased and the numerous netbooks which tempt consumers on every trip to the store.

What does this all mean? Well, not a whole lot right now, but given the growth of cheap computers and the success of the $999 Macbook; Apple might be inclined and able to offer cheaper computing experiences in the near future. Wilcox points to the iPad, but I’m more hopeful that the Macbook will drop in price slightly as notebooks in general trend cheaper and students look for more deals this fall.

Another neat offshoot of the Betanews post is a cool chart showing the range of prices for Apple products including the new Apple iPad.