The 15-inch dv5t special edition is available starting at $949 and is decorated with the HP Renewal Imprint Finish, a design HP says is “inspired by new leaves on branches symbolizing rejuvenation and growth.” The Intel based dv5tse is available direct from HP and can be customized to order with a Blu-ray drive and up to a 400GB hard drive. 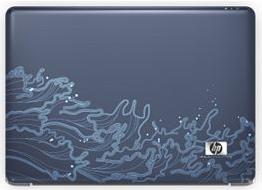 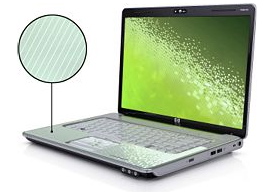 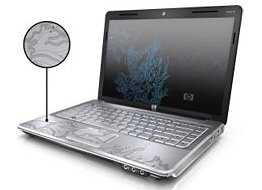 dv5tse Product Page
Asian Odyssey and the dv6885se, which I’ve been using on and off over the past several months.

The dv6885se special edition has a copper imprint finish called “Thrive” that looks great and always often draws compliments when its out in public. Like the latest special edition Pavilions, the dv6885se has an available matching mouse and case.  You can see a few snapshots I took of the Thrive special edition notebook in the bottom half of the below gallery.