One aspect of OS X that used to annoy people who switched from Windows was the poor window management. OS X Lion took a big step forward with the simple but awesome way it lets users resize windows. Previously, for some inexplicable reason, the only way to resize a window was to grab the lower right corner only and drag it. In Microsoft Windows users can grab any corner or window edge and resize that window. That method is now possible in Lion.

But there are a few other cool tricks that make it even better than that. Now you can grab any corner or edge and resize the window as you would expect. However, adding some keyboard shortcuts to your mouse dragging does some cool things. Here are those keyboard shortcuts: 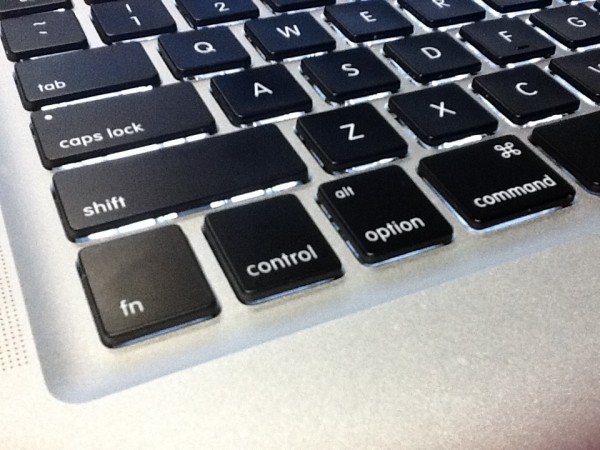 Below is a short video I made to demonstrate these keyboard shortcuts and also shows a cool utility called Cinch that I reviewed before.

These are nice features, but are really OS X catching up to Windows. It is too bad they didn’t go all the way so we could have all the Windows resizing tricks in Lion. Apple, please add these features. Until then get Cinch in the Mac App Store for just $6.99.