The MSI Wind U270 is MSI’s latest mini-notebook which is powered by the new AMD Fusion APU processors, a combo CPU and GPU which should deliver a better overall experience than many users are used to on these smaller devices. The MSI Wind U270 has the AMD FUsion E350 APU code named Zacate, which is at the upper end of the new Fusion processors and can even be found in some 15.6″ notebooks. 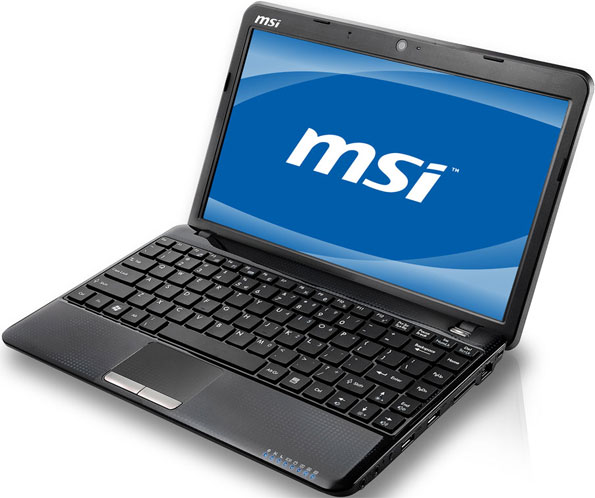 The MSI Wind U270 comes with a pretty larger than your average netbook 12.1″ display, USB 3.0, HDMI out and a 720P webcam which is useful when paired with the Easy Face biometric unlock software which can log you into websites and applications using your face so that you don’t have to remember your passwords.

MSI claims that the Wind U270 can achieve up to 8 hours on one charge and that the USB ports push more power to recharge your gadgets faster.

You can see a video of the MIS Wind U270 (audio in German) from Netbooknews.de:

No pricing or availability has been announced for the Wind U270.