Gateway recently launched two new mini-laptops with AMD processors. The LT22 and LT32 are both available in Canada, with the LT32 being the only model available in the United States. 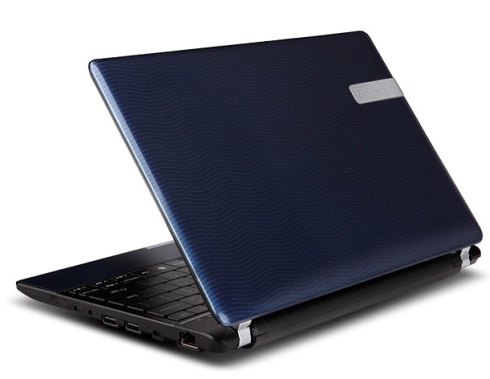 The LT22 is a more recent offering from Gateway. Its features are nearly identical to the LT32 except for the screen size. The LT22 features a 10.1-inch screen with 1024×600 resolution. Along with the smaller screen size is a smaller form factor and smaller keyboard. The only other real difference is that the LT22 ships with Windows 7 Starter Edition instead of Windows 7 Home Premium. The Gateway LT22 is currently available in Canada for $350. There is currently no word on a US release date or price. 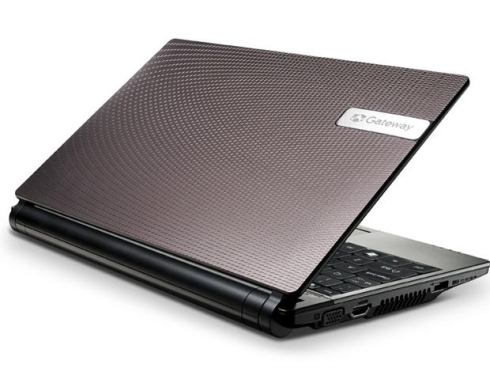