Best Buy is starting Black Friday early this year with a $279 15.6″ eMachines eME442-V133 Notebook from Gateway which will be available in store on Friday November 5th in limited quantities (minimum 2 per store). The deal is part of Best Buy’s Shop Early Save Big Event that runs through Saturday and is set to compete with Walmart’s $288 Compaq CQ6-109WM Notebook. 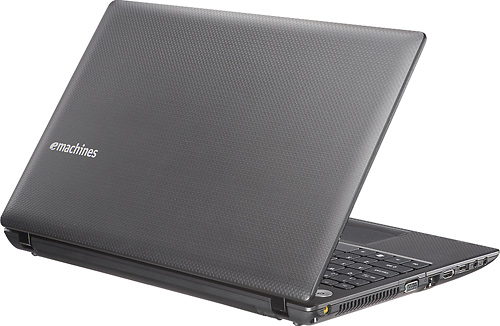 The eMachines eME442-V133 is definitely a budget notebook thanks to the single core AMD V series processor and 2GB of RAM, but if you want a cheap laptop that is good for surfing the web, working on documents and watching videos this should do the job. Even though it has a dedicated graphics card you won’t be playing modern games on this notebook. You can do light photo editing, think removing redeye with this notebook, but don’t expect to edit a lot of video or run multiple programs at once.

The Gateway eMachines Black Friday notebook from Best Buy is pretty similarly spec’d to the Walmart $288 Compaq CQ6-109WM notebook, but it lacks a webcam which many users will want.

Before you rush in to buy the $279 Best Buy Black Friday Laptop on November 5th we recommend you read our 10 Things to Know Before you Buy a Black Friday Laptop or Netbook so that you can make sure this is the right notebook for you. In most cases you will be better off waiting for a dual core notebook with 4GB of RAM which should arrive in the $399 range on Black Friday. 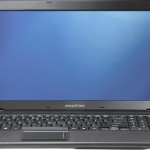 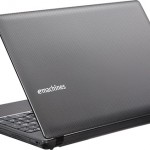 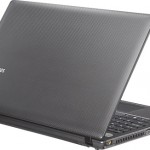 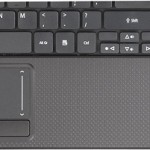 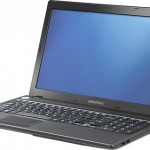 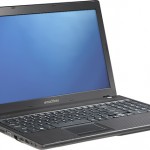 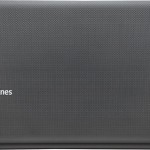