Lenovo has updated the ThinkPads for 2011 with a new ThinkPad T520 notebook that is aimed at business users that need the latest Intel 2nd Gen Core i processors, IT friendly features and enhanced usability that comes from Lenovo. The ThinkPad 2011 refresh also includes the smaller ThinkPad T420 which delivers a more portable package. 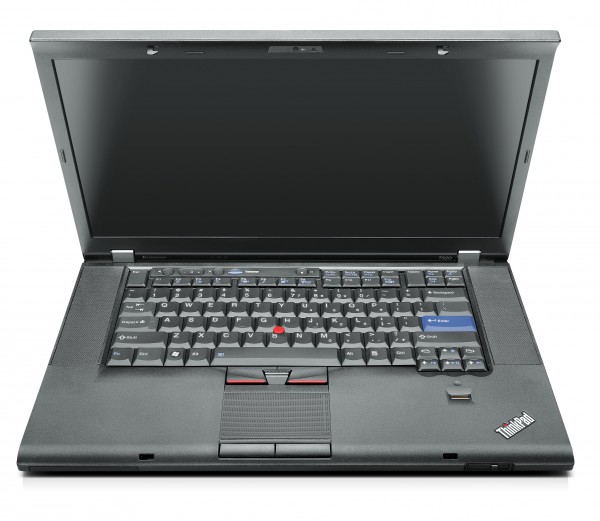 The ThinkPad T520 comes with the newest Intel Second Generation Core i processors, all the way up to the Intel Core i7-2820QM 2.30GHz processor with TurboBoost 2.0. The T520 can be configured with up to 8GB RAM and up to a 320GB hard drive or up to a 160GB SSD. The T520 has Lenovo Enhanced Experience 2.0 which includes TurboBoost+ which allows the ThinkPad T520 to run in TurboBoost longer than standard notebooks. The T520 also is able to boot on 20 seconds faster than the standard Windows 7 PC thanks to RapiDDrive technology.

Like the rest of the ThinkPad T Series, the T520 has the newest voice chat features that allow users to toggle between private mode and conference call mode. These modes use the dual array microphone to narrow in to the single user or to listen in all directions respectively. The new enhanced video chat modes also suppress keystrokes so you can take notes while you are using the microphone without overpowering the conversation.

Other enhancements include the ability to close your laptop without losing the WiFi connection as you walk between meetings. IT admins will appreciate that the T520 uses the same batteries and docking stations as the T, L W Series for easy company wide deployment.

The ThinkPad T520 is rated for 11 hours with the standard 9 cell battery, and can be extended using the T series slice battery which stacks on the bottom and essentially doubles the life. Slice batteries add weight, but they don’t extend out the back of the notebook like many extended consumer batteries do.

The Lenovo ThinkPad T520 will be available on March 29th with a starting price of $909 along with the rest of the ThinkPad T, ThinkPad L and ThinkPad W lines. 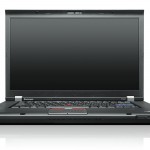 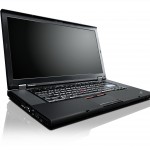 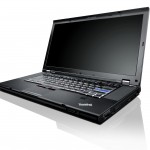 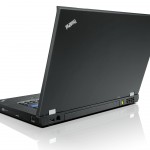 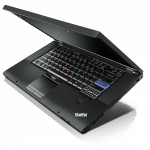 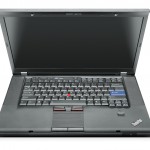 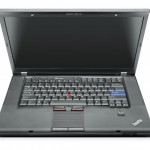